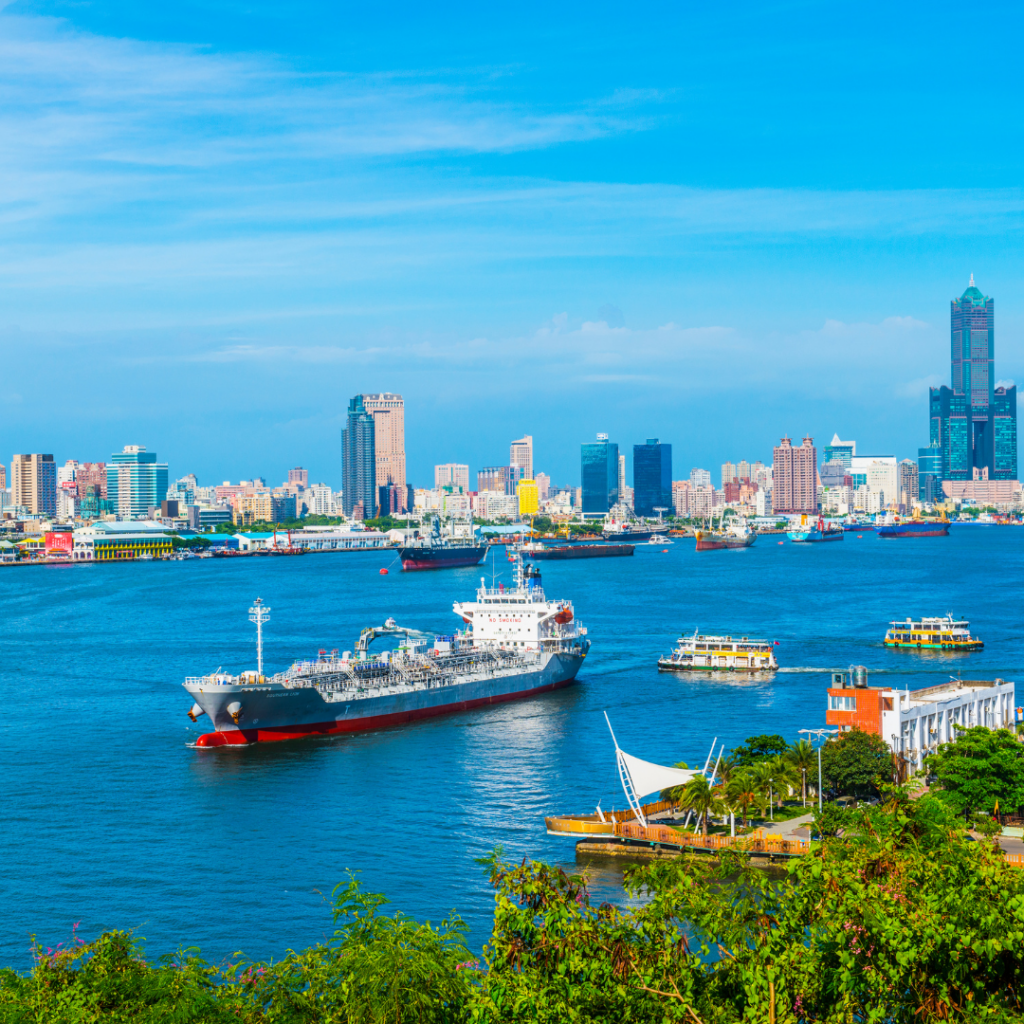 Taiwan will end the quarantine requirement for all visitors within weeks, along with a staged phase-out of mandatory face masks in public spaces.

The head of the country’s Central Epidemic Command Center today announced the need for hotel quarantine would be removed by October 15 at the latest, reports Taiwan’s Central News Agency.

CECC chief Wang Bisheng said Taiwan will move to a “0+7″ system whereby visitors will need to self-monitor using daily rapid tests for the first week of their arrival.

Taiwan has required three days of hotel quarantine since the country began a staged reopening on September 12, whiles also returning to visa-free entry for visitors from Australia, New Zealand, the US and Canada, the EU “and diplomatic allies.”

Wang has previously noted most countries around the world have opened their borders to promote “economic and social activities and international exchanges.”

Earlier this year, the CECC flagged the reopening of Taiwan’s borders as part of a “coexistence” with the virus, although there have been signs Taiwan won’t follow the lead of other countries in completely throwing open its borders without quarantine for vaccinated travellers before the end of year.

Taiwan’s China Airlines, EVA Air and newcomers Starlux are all understandably eager to ramp up international flights, although it now looks less likely that Qantas will make good on the prospect of starting direct flights to Taipei.