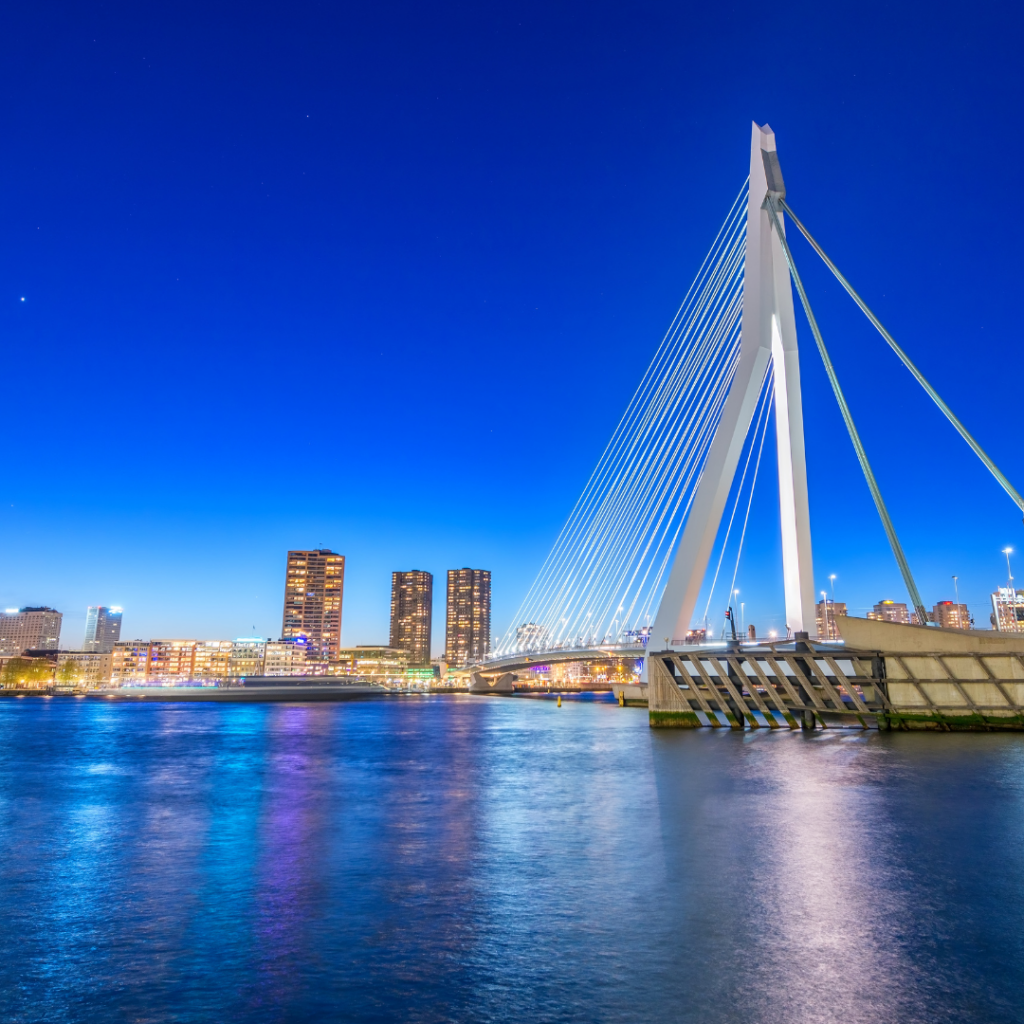 As of last Saturday, September 19, the Dutch government has scrapped all remaining Coronavirus entry restrictions, for all incoming travellers, including here those coming from non-European Union countries.

The decision has been announced by the Government of the Netherlands through a statement issued on Friday, SchengenVisaInfo.com reports.

It also points out that the removal of the restrictions will be applied to all travellers, including those arriving from countries outside the EU and Schengen area countries.

Up until now, travellers from countries that are not part of the Schengen Area and the EU have been required to present a vaccination or recovery certificate in order to be permitted to enter the territory of the Netherlands.

Moreover, the certificates were subject to several criteria, like the last vaccine dose being taken within the last nine months or the type of the vaccine being amongst the ones approved by the European Medicines Agency or the World Health Organization.

Announcing the removal of entry restrictions, the Dutch authorities have also noted that the EU Commission might soon issue a proposal on the revision of COVID-19 entry rules to the Member States.

“The European Commission is also planning to publish a proposal for revising the rules for entering the European Union (EU) in autumn 2022,” the authorities pointed out.