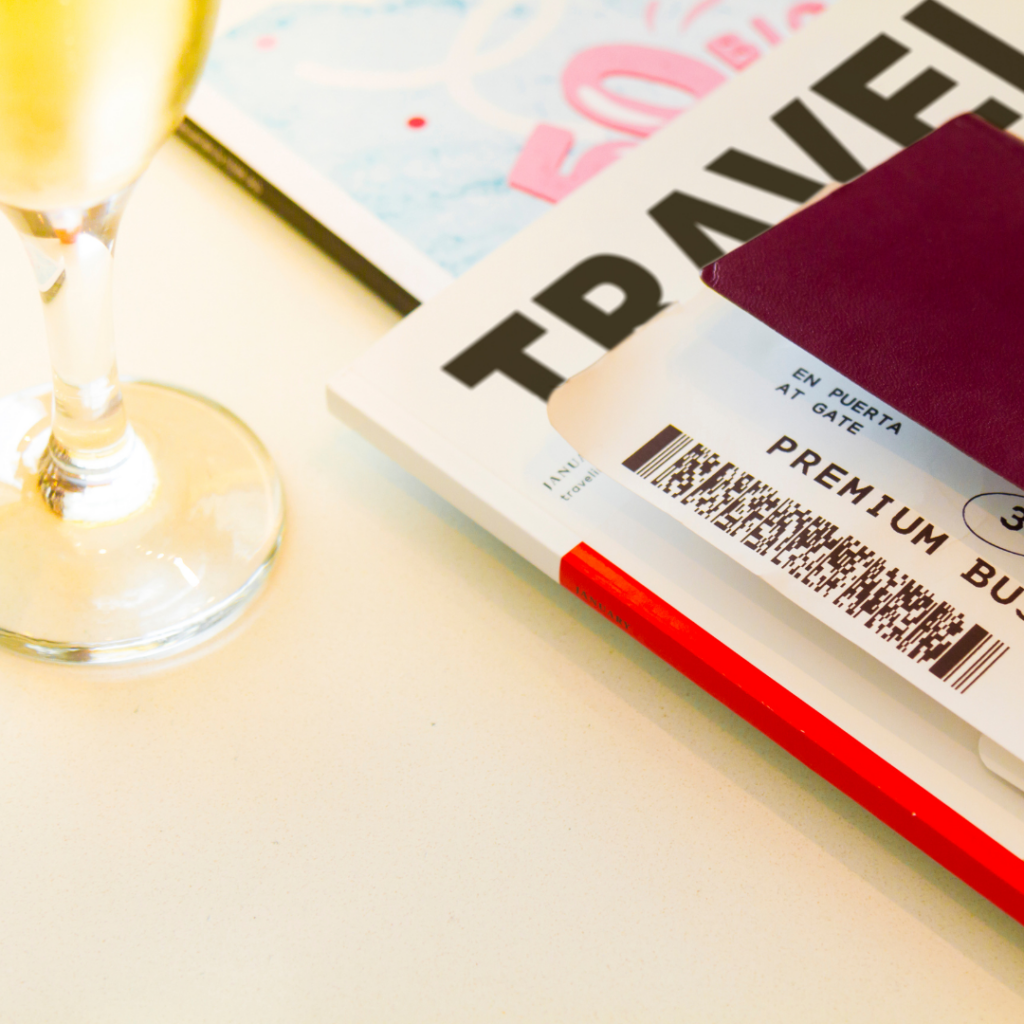 Frequent flyers will once again need to earn their perks.

When the Covid-19 pandemic first swept across the globe in early 2020, airlines and hotels were quick to let loyal customers retain their hard-earned status – even if they didn’t set foot on a plane or inside a room.

Those status extensions continued into 2021 and 2022, with some rewards programs also letting travellers roll over their tier credits and hotel stays into the next qualification year to gain a head start on status.

But with the world steadily returning to normal, travellers will soon need fully earn their status once more.

Think of it as The Great Reset – or, for those who’ve been coasting along on one free extension after another, an imminent ‘status cliff’ followed by a long drop.

British Airways, Singapore Airlines and Hilton Hotels have all declared the years of free status have come to an end.

“The Tier Point flexibility was introduced as a temporary measure in response to travel restrictions,” a BA spokesperson told Executive Traveller. “We are returning to our standard Tier Point thresholds as of 1 January 2023.”

Likewise, a Singapore Airlines spokesperson said the carrier “currently has no plans to extend the complimentary membership and miles expiry extensions for the fourth year,” having offered complimentary 12-month extensions to KrisFlyer Elite and PPS members in 2020, 2021 and 2022.

The Hilton Honors program will also bring its status requirements back to pre-pandemic levels in 2023, although high-ranking Diamond members will enjoy one last chance to keep their prized perks for another 12 months.

Qantas frequent flyers who had their wings clipped by the pandemic enjoyed repeated status extensions due to Australia’s state and national border closures, and are now able to retain their Silver, Gold, Platinum or Platinum One status through as far as June 2024.

However,  nobody should be surprised if Qantas soon declares the long years of ‘gratis status’ have come to end and returns to its pre-pandemic status qualification thresholds.

Virgin Australia frequent flyers have benefited from a similar series of status extensions, with the airline saying the majority of its Velocity members will not have their tier reviewed until February 2023 at the earliest.

However, the airline declined to reveal its plans for the 2023-2024 membership year.

Despite providing “three full tier extensions to our Silver, Gold and Elite members during the Covid pandemic”, says Air New Zealand Chief Digital Officer Nikhil Ravishankar, the airline is aware that not being back at full strength means reduced flying opportunities for some Airpoints members.

“While international travel has resumed in the last six months, we acknowledge that some of our members have had limited opportunity to fly and earn Status Points over this period,” Ravishankar tells Executive Traveller.

“We are investigating ways in which we can continue support our members to retain their status as we continue to build back our international capacity. Members will receive further information about this prior to their status review date.”

Cathay Pacific remains heavily impacted by Covid-19, to the point where the airline doesn’t expect to return to pre-pandemic capacity levels by the end of 2024.

The latest in a series of rolling status extensions to the Marco Polo Club – since rebranded simply as Cathay – now sees all Silver, Gold and Diamond tier memberships extended to 31 December 2023.

Qatar Airways Privilege Club members have benefited from several successive years of ‘no strings attached’ status extension: the current offer sees the tier validity of  Silver, Gold and Platinum members automatically extended to 31 December 2022. The airline has yet to reveal its plans for 2023.

The status of all Etihad Guest members remains protected until 31 December 2022; the airline’s plans for 2023 have not been yet announced.

The recently-rebooted IHG One Rewards program has leant into a series of ‘fast track’ promotions which remain active until late December 2022, such as staying just two nights to earn or retain Gold Elite status until December 2023, or five nights for Platinum Elite. However, its plans for the 2023 calendar year have not yet been revealed.

While the status of Marriott Bonvoy Elite members has already been extended to February 2023, the hospitality giant declined to share its plans for March 2023 onwards.