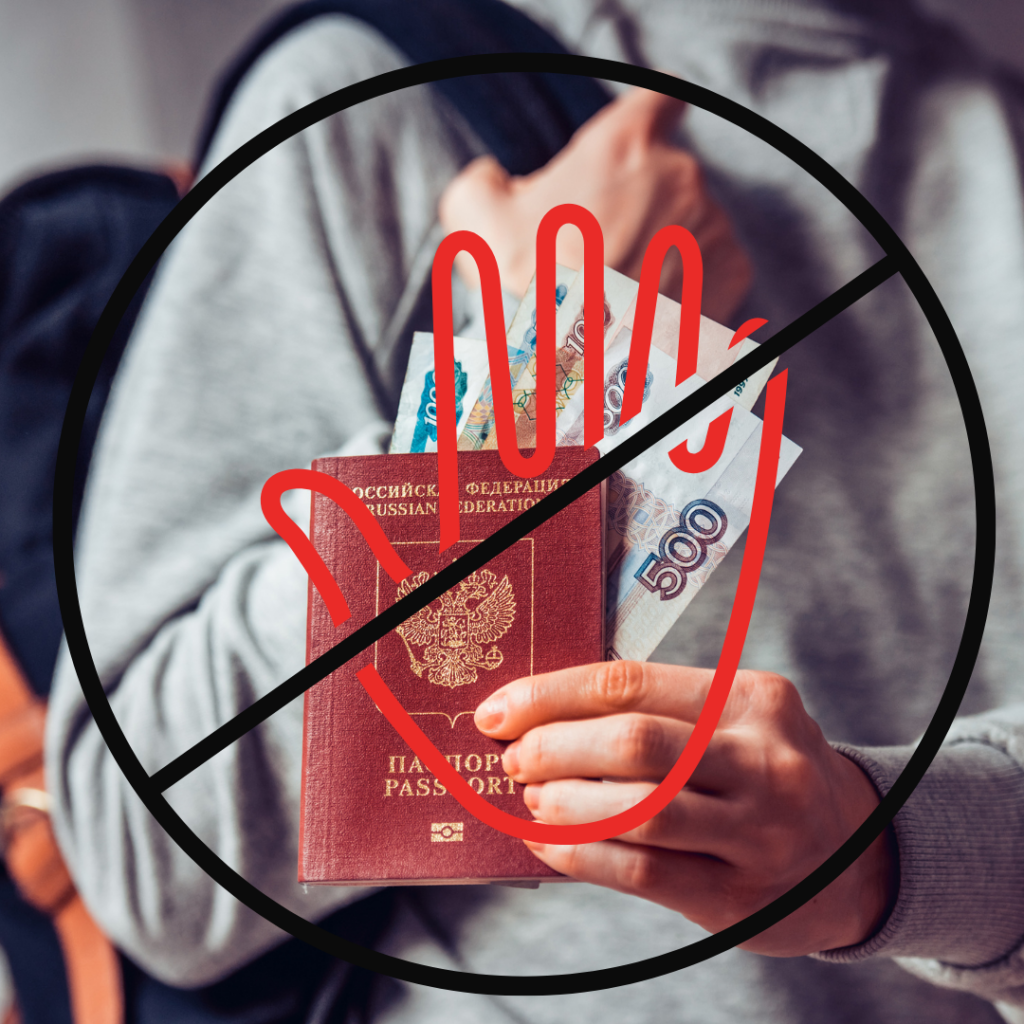 The Swiss authorities have announced that the country has decided to no longer accept Russian travel documents issued in Ukraine and Georgia.

According to the Federal Council of Switzerland, new travel documents issued in Russian-occupied regions as well as in breakaway territories of Georgia will not be recognized as valid travel documents to cross the external Schengen borders.

In addition, travel documents issued in the Russian-occupied territories will also not be accepted for obtaining a visa, SchengenVisaInfo.com reports.

This policy has started being effective immediately. However, the Swiss authorities pointed out that exceptions are possible in cases when the person who holds such a document was a Russian citizen prior to the cut-off date.

The Council of the EU adopted the decision to not accept Russian travel documents issued in Ukrainian regions as well as in Georgian territories on December 8, 2022, and said that those who hold these types of documents would not be able to use them to travel to the bloc.

Commenting on the decision, the Interior Minister of the Czech Republic, Vít Rakušan, said earlier in December that such a measure proves that the European Union continues to support Ukraine. Moreover, Minister Rakušan stressed that the EU reiterate the right of Ukraine to liberate and regain complete control of all the occupied territories.

In addition to the above-mentioned, the Council noted that the decision which was adopted on December 8 also follows the one-sided decision taken in 2008 to recognise the independence of two Georgian territories – the territory of Abkhazia and South Ossetia.

According to the Council, the decision to no longer accept such documents aims to ensure the effective and appropriate functioning of the external border and visa policies. Furthermore, the measure also aims to safeguard the security of Member States of the EU and lay out a common approach.

The mandate on the non-acceptance of documents that have been issued by Russia in the above-mentioned territories was approved by the Member of Parliament in October.

The mandate got 540 votes in favour and back in October MEPs highlighted that European Economic Area allies as well as all EU Member States should not accept these documents.

The EU Council notes that Russia has issued passports for Crimea residents since 2014 and the same pointed out that later on, in 2019, this practice was extended to include areas of Luhansk and Donetsk, and was followed by the Zaporizhzhia and Kherson regions in 2022.