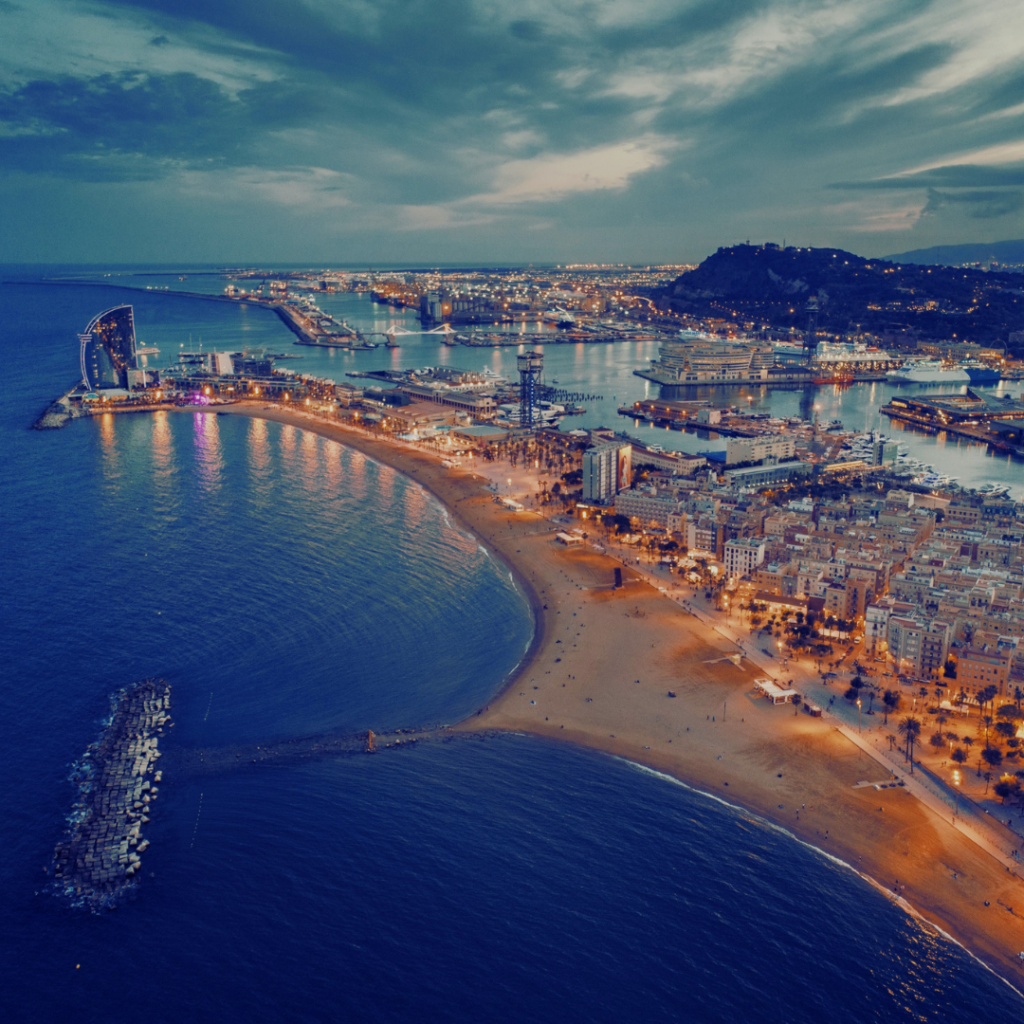 Now that Luxembourg has officially decided to lift the COVID-19 entry rules for travellers from third countries, Spain has remained the only country in Europe that still keeps restrictions in place for non-EU travellers.

Despite the improvement of the COVID situation and the high vaccination rates, Spain continues to require all travellers from third countries to present a vaccination, recovery, or test certificate upon their arrival, SchengenVisaInfo.com reports.

The requirement to present one of the above-mentioned certificates applies to all travellers from third countries who are over the age of 12.

The Spanish authorities explain that all travellers should make sure that their certificate is valid in order to be permitted entry to the country. A vaccination certificate is considered valid if the traveller has completed primary vaccination in the last 270 days or has received a booster shot.

Travellers who have not been vaccinated can also enter Spain as long as they present a recovery or test certificate. A recovery certificate is considered valid in Spain if it proves that the holder has recovered from COVID infection in the last six months.

The Spanish Ministry of Health announced earlier in September that the Coronavirus entry rules that currently apply to travellers from third countries will remain in place until November 15.

In addition, the same said that third-country travellers are no longer required to complete the health control form or present the SpTH QR code.