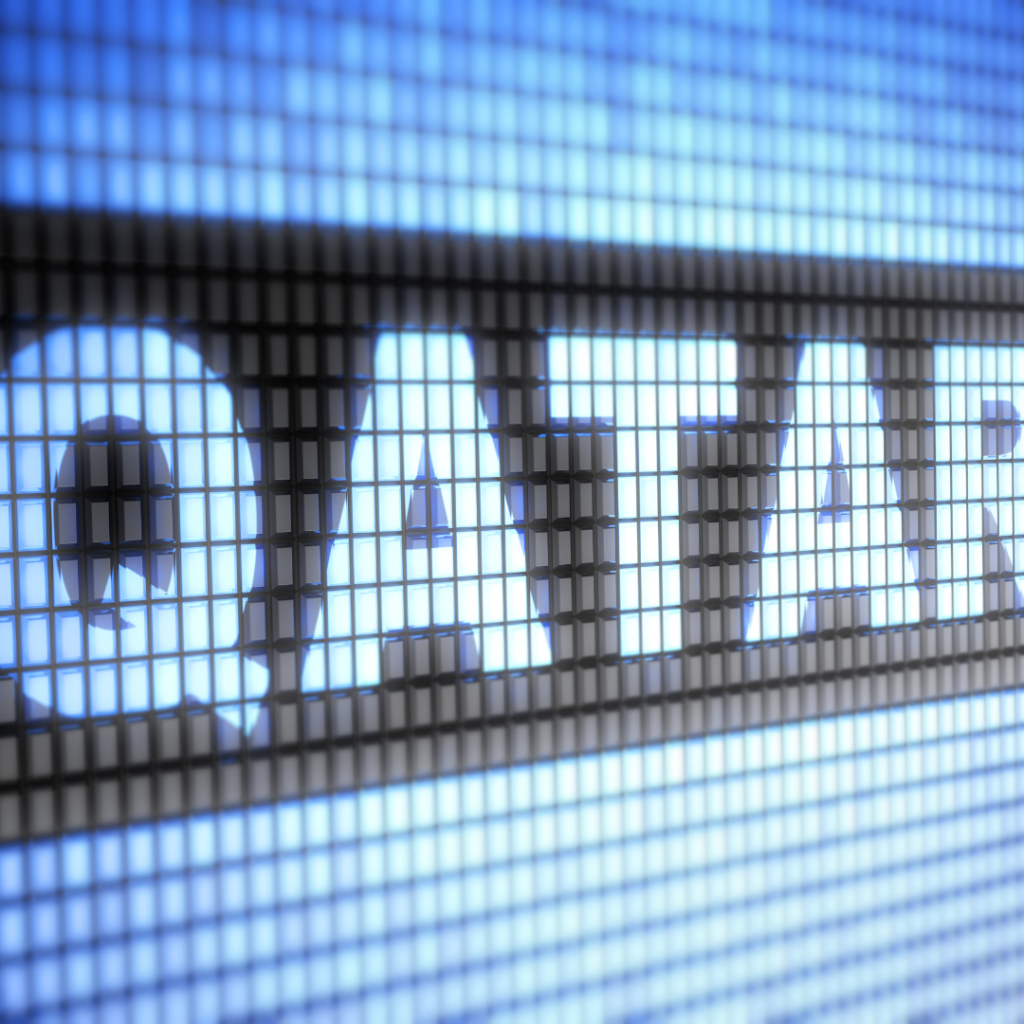 Qatar is hosting the FIFA World Cup later this year, and the country expects a massive influx of visitors to pass through Doha’s Hamad International Airport. The big spike in passenger numbers and additional airlines looking to fly into the Qatar Airways-dominated airport temporarily is causing the hometown airline to make some short-term but significant changes over the period. 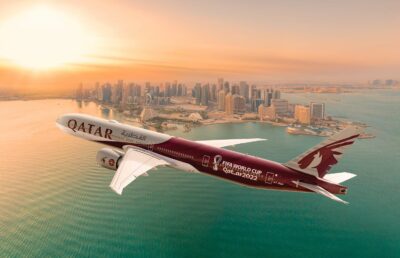 Qatar Airways to withdraw from some routes during FIFA World Cup

Qatar Airways CEO Akbar Al Baker told media attending IATA’s annual general meeting in Doha this week that the airline will have to restructure banks of flights over a 30-day period to free up slots for other airlines wanting to fly into Doha and to deploy capacity onto routes where demand from soccer fans is highest – primarily routes to the 32 nations competing in the event that will run from mid-November to mid-December. Qatar is expecting over one million visitors over the period. Al Baker said,

“We’ll have to withdraw from many destinations in order to relieve capacity and to allow other airlines to come and utilize the slots. This will happen during a 30-day period … Some of Qatar Airways’ routes to countries not involved in the 32-nation tournament would be halted, and others reduced.” 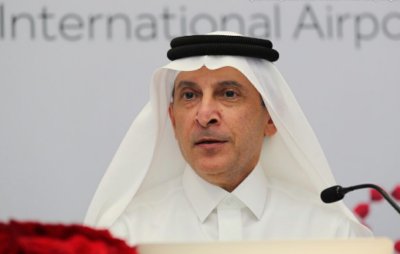 Slots and gates temporarily surrendered to other airlines

Akbar Al Baker, who makes a sport of being mercurial with media, declined to say which routes would temporarily face the chop. But with a simple process of elimination – take out the non-competing nations and best performing routes – and the shortlist could be quickly established.

Dozens of airlines fly into Hamad International, but the airport is dominated by Qatar Airways, which has a stranglehold on slots and gates. But Qatar Airways is ready to surrender some of both to accommodate other airlines laying on extra flights during the World Cup.

“We’ll have to restructure entire banks of Qatar Airways services to accommodate all the other airlines that want to come,” Mr Al Baker said during a media briefing. “There will be a huge rush.“ 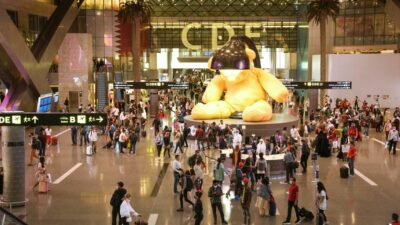 Qatar Airways cooperates with other airlines over the World Cup period

With many of its Airbus A350s out of action, Qatar Airways is eyeing calling on airlines it has equity stakes in to lay on extra flights to soak up expected passenger demand. Qatar Airways has a 25.1% stake in IAG, a 10% stake in LATAM, a 9.99% stake in Cathay Pacific, and a 3.62% stake in China Southern Airlines. Cathay Pacific is one airline with plenty of spare planes.

Qatar Airways is also encouraging other airlines around the Gulf to run shuttle-style flights in and out of Doha, including to Doha’s old international airport. Up to 20,000 people a day could fly in from nearby cities early in the day and fly out later in the day, easing the anticipated accommodation squeeze in Doha.

“We are also encouraging our regional friends to start having shuttles to Doha during the World Cup,” said Mr Al Baker this week. “A few weeks ago, Qatar Airways tied up with flydubai, Kuwait Airways, Oman Air, and Saudia to connect FIFA World Cup Qatar 2022 match ticket holders to Doha via match day shuttle flights.”

Qatar and the CEO of its hometown airline see the World Cup as a time to shine. They are going out of their way to accommodate soccer fans, but others with flights booked or planned that pass through Doha during this period might find themselves looking at alternative options.