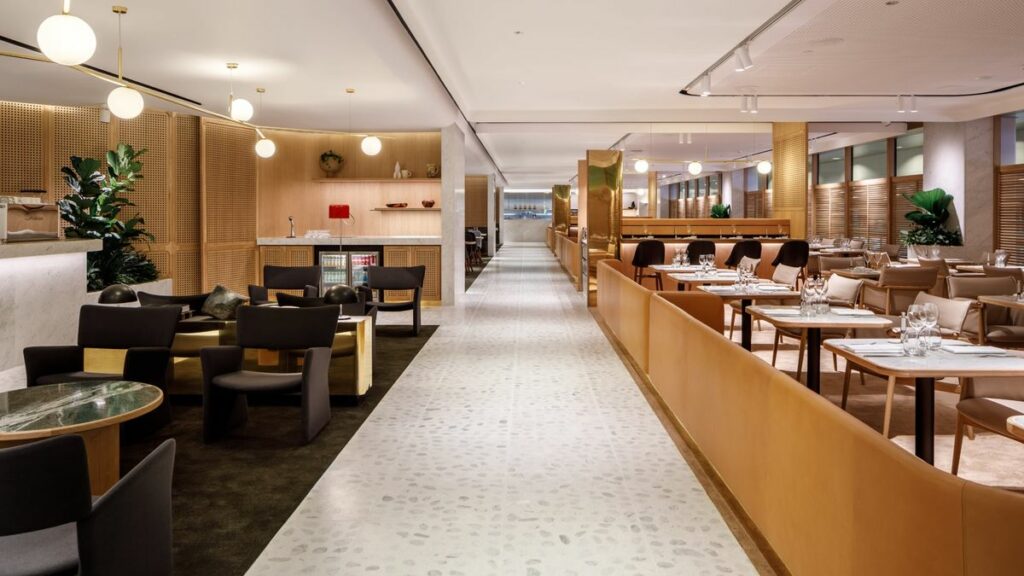 Qantas will unlock the doors of its Singapore First Lounge on Saturday June 18, in readiness for the return of the A380 superjumbo to the Sydney-Singapore-London ‘Kangaroo Route’ the following Sunday, June 19.

It will be a welcome second act for this luxe lounge, which made a stellar debut in November 2019 only to be unceremoniously shuttered in March 2020 as the coronavirus pandemic took hold.

In those four short months the Qantas Singapore First Lounge immediately became the destination of choice for top-tier frequent flyers of not just Qantas but Oneworld partners such as British Airways, Finnair, Japan Airlines, Malaysia Airlines and Qatar Airways. 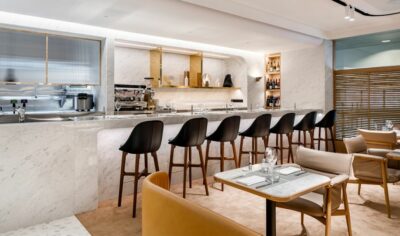 When those frosted doors swing open once more, the lounge-worthy can expect to see not only the return of the morish à la carte menu but many familiar faces from Qantas’ Singapore lounge team 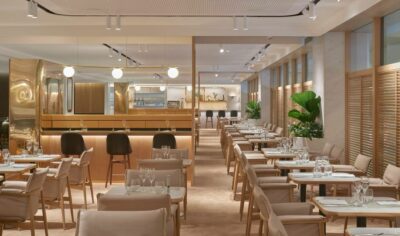 As before, the Qantas Singapore First Lounge will admit 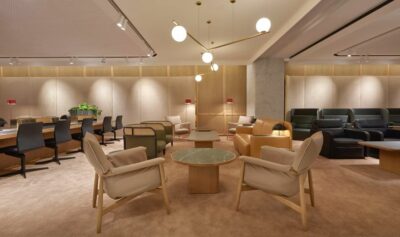 This will also see the Qantas Singapore Business Lounge, which reopened in December 2021, bounce back to being the go-to for business class passengers, Qantas Gold and Oneworld Sapphire frequent flyers and Qantas Club members. 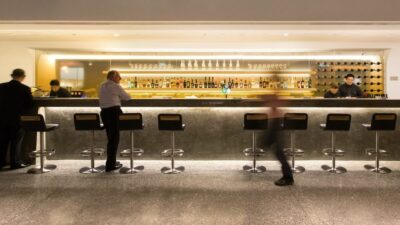 Also open once again are Changi T1’s other Oneworld airline lounges from British Airways and Qatar Airways – although the former is a clear second to the neighbouring Qantas business class lounge, while the Qatar Airways Premium Lounge is only for business and first class flyers, not frequent flyers in premium economy or economy.