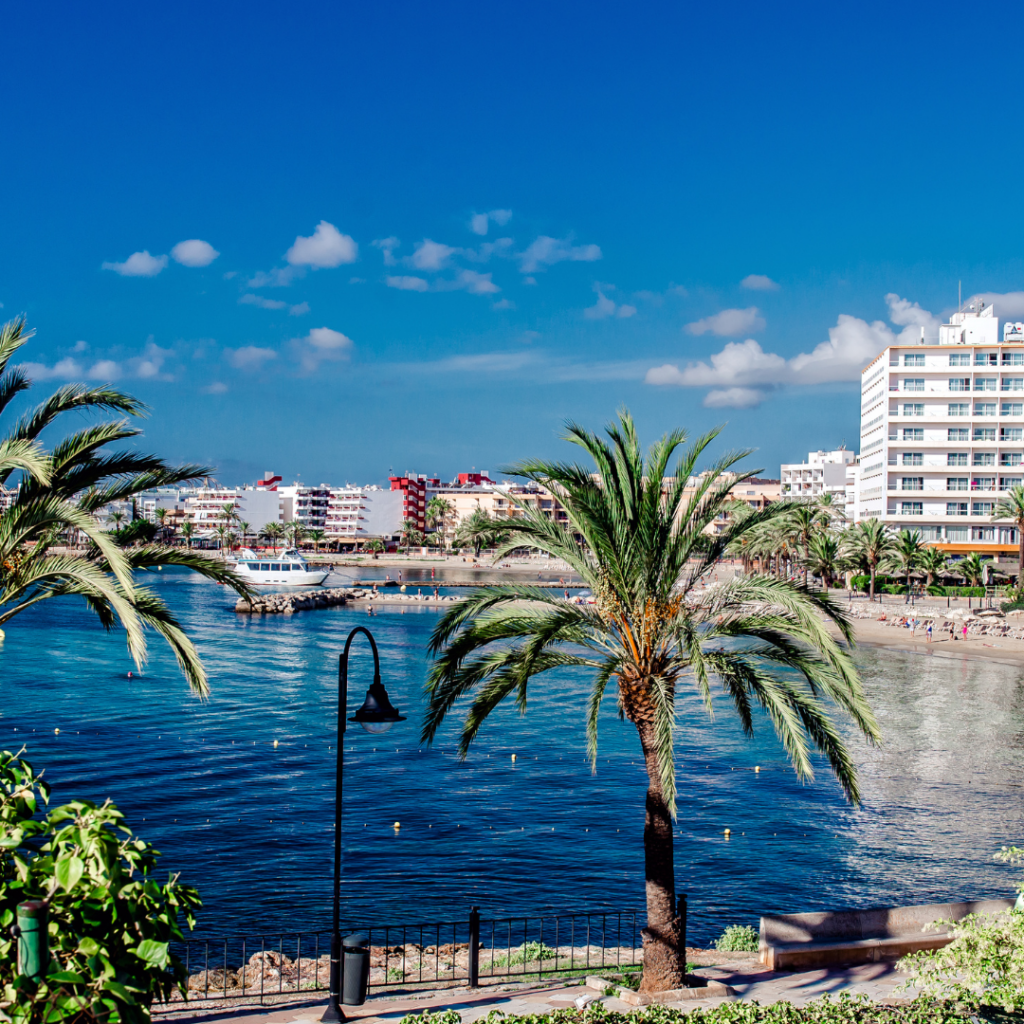 To enter Spain, British tourists may be asked to prove that they can spend at least €100 per day.

Under post-Brexit rules, Spanish border officials can ask travellers to show that they have ‘economic resources’ to cover the cost of their trip.

This amounts to €100 for each day of their trip. They must also possess a minimum of €900 for their whole stay.

Brits have taken to social media to vent their fury, blasting the new regulations as “stupid”.
But the Spanish Tourism Office has hit back, pointing out that the rules have been in force since January – and that they aren’t “systematically applied” to every traveller.

So what exactly are the new travel requirements – and how widely enforced are they really?

What are the new rules for UK travellers in Spain?

British tourists entering Spain can technically be asked to prove that they have at least €100 a day for the duration of their stay.

In addition to these requirements, tourists may be asked to show proof of a return or onward ticket, and evidence that they have a place to stay during their time in the country.

The UK Foreign Office listed acceptable evidence as “a hotel booking confirmation, proof of address if visiting your own property (eg second home), or an invitation from your host or proof of their address if staying with a third party, friends or family.”

The rules – which have been in place since 1 January – were recently picked up by British media, resulting in a storm of online criticism.

“Spain is not worth the hassle. There must be better places to go,” tweeted UK TV personality Gillian McKeith.

“Brits should forget about Spain and expand their travel horizons!” another user exclaimed.

How widely enforced are the Spain entry rules?

Technically, anyone who does not meet the entry requirements could be denied entry to Spain.

But the Spanish Tourist Office has hit back at criticism, pointing out that the rules actually apply to the entire Schengen area.

“The requirement for UK travellers to be able to illustrate sufficient means for the duration of their stay and the return is established in the Schengen Borders Code and is not a Spain-specific requirement,” said Manuel Butler, Spanish Tourist Office director (UK).“This is not a new requirement and has been in place for some time for visitors from outside of the European Union or Schengen area.”

Being outside the European Union, the UK now falls under the ‘third country’ travel category, meaning more checks are carried out. This is a natural consequence of Brexit.

But just because the rules can be applied doesn’t mean they usually are, Butler says.

“When entering Spain, these checks are not systematically carried out for every traveller,” he explains.

Indeed, Britain actually has similar requirements for those visiting the country. The UK Government website informs tourists that they must show “sufficient funds to cover all reasonable costs in relation to [their] visit”.