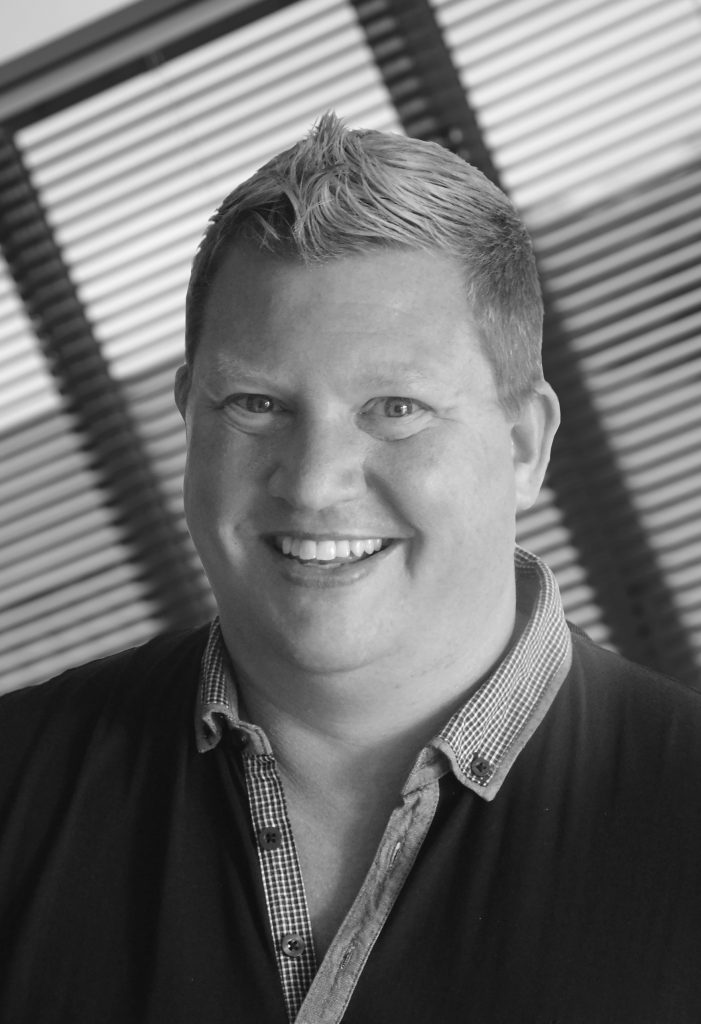 He lives at home with his girlfriend and Eric his Shih-Tzu dog who has perfected the art of failing to retrieve any tennis ball that is thrown…(that’s his dog, not his girlfriend).

He has visited quite a few countries around the world and has been to Las Vegas eight times (and counting) but does insist it’s for the culture and not anything else..

In his spare time he likes nearly all sports but draws the line at Formula 1 as, in his words,  if he wanted to see cars go around in circles he’d go to the roundabout in Swindon.

He supports Arsenal FC and was a season ticket holder for many years but gave it up once he moved to the South Coast (it was just a coincidence that it was around the same time that they hadn’t won the league in years).