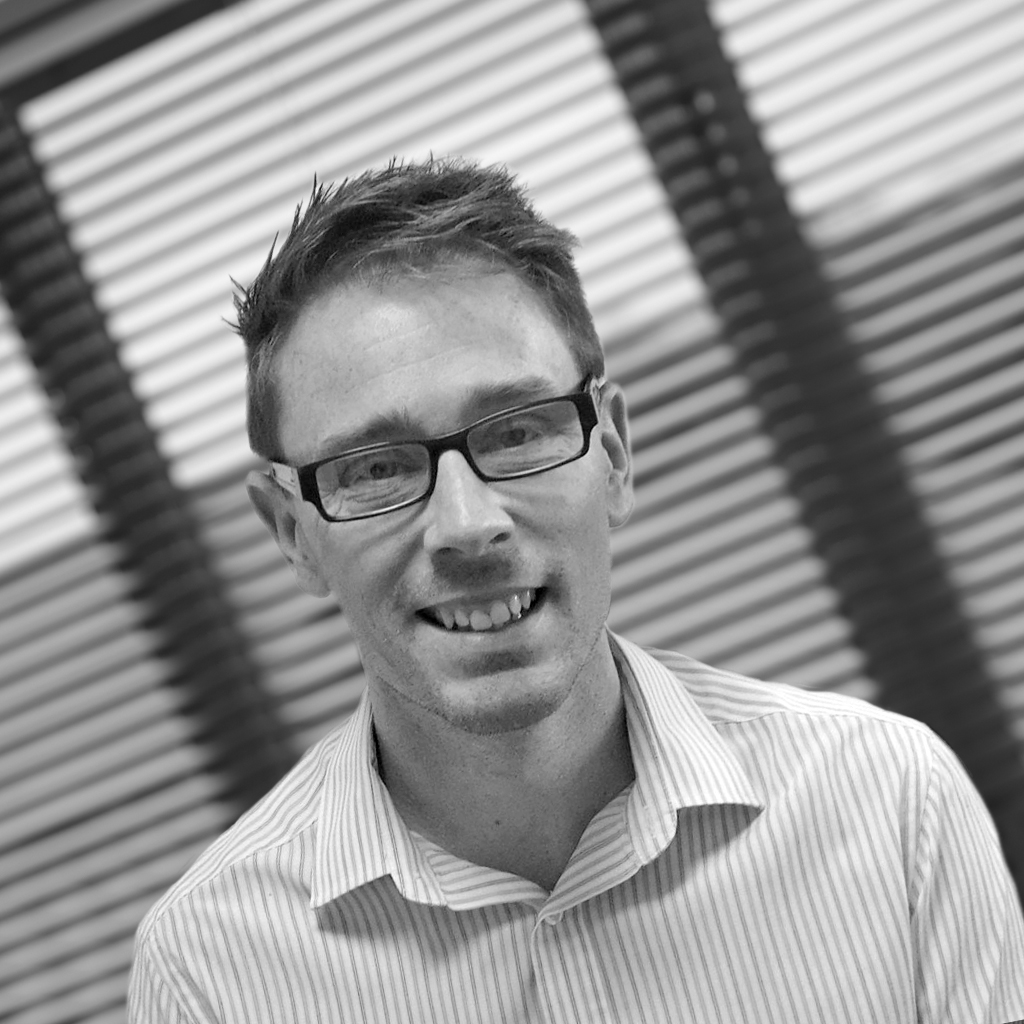 Darren has been working in the Marine travel industry for over 15 years dealing with a large range of Offshore and Marine global accounts. He joined Blue Marine Travel in January 2016 and is currently working in our Lowestoft office.

Darren lives in a small village just outside of Lowestoft on the East coast with his wife and three children who keep him very busy!

In his spare time he loves supporting his children at their football matches and dance lessons. Darren enjoys going to the local beach on a sunny day where he can enjoy spending quality time with his family.

Darren loves watching films and also has a keen interest in Lego! He used to have an allotment but sadly had to give this up however he is hoping to obtain another one in the near future.

Not only does Darren enjoy going abroad for a family holiday where the sun is guaranteed, he also loves a camping holiday closer to home! He recently went away to Wells-Next-To-The-Sea which he said he would class as his favourite holiday destination in England.