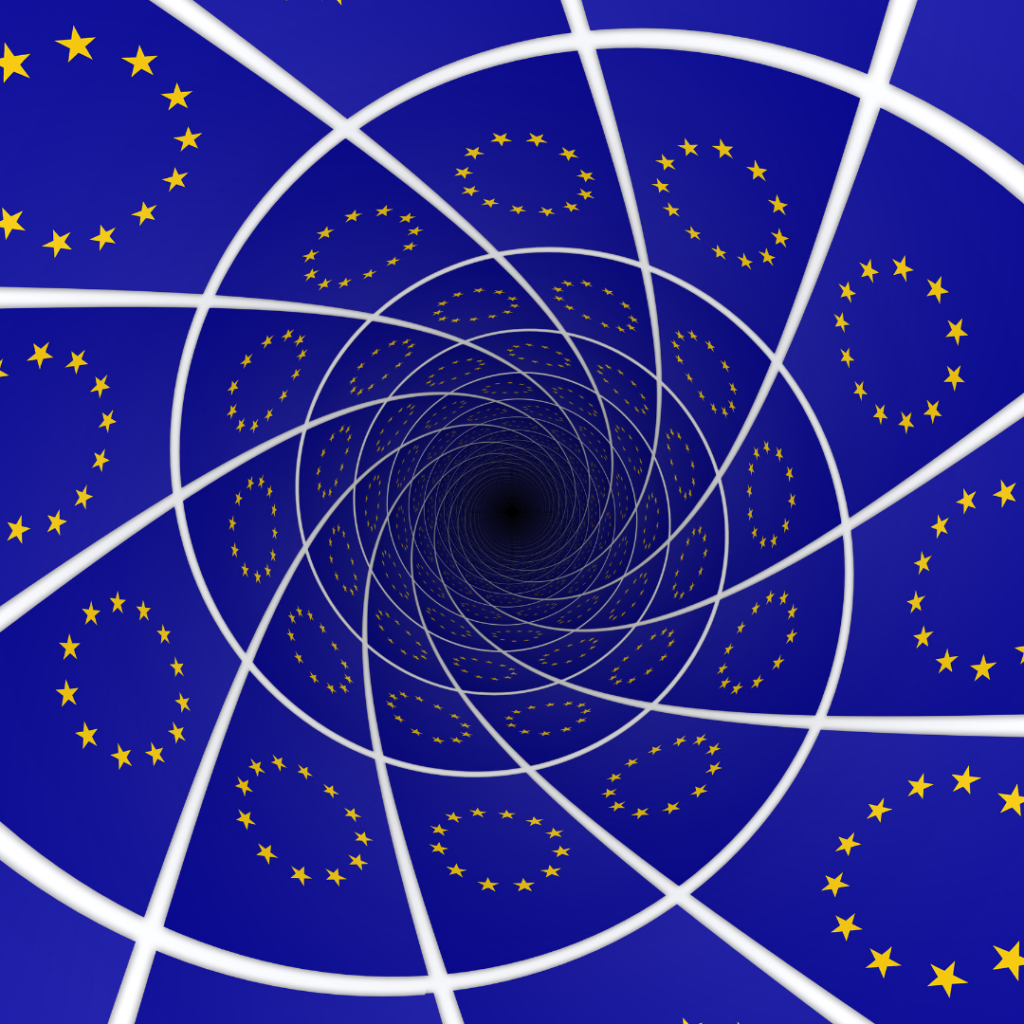 The Entry Exit System (EES) will be introduced in May 2023. It will not be applicable to EU citizens or those travelling between Schengen countries. It does mean however that non-EU visitors to the block, including UK nationals since Brexit, will need to register information about themselves prior to travel. As well as passport details, automated barriers at borders will eventually gather biometric information such as facial image data and fingerprints.

EES is a first step towards the European Travel Information and Authorisation System (ETIAS) to be rolled out in November 2023, as previously reported by Travel Tomorrow.

When ETIAS is fully implemented, non-EU visitors aged between 18 and 70 years old will be required to pay for a visa waiver before entering the Schengen zone. The waiver will cost 7 euros and must be applied for in advance online.

The moves to register personal information automatically in this way as people enter or exit the EU are aimed at making it easier to know when people overstay their allotted time in the block. Non-EU nationals may stay in the EU and Schengen zone up to 90 days before requiring a visa. Once authorised, a visa is valid for three years.

The Republic of Ireland is not covered by the visa because it is included in the Common Travel Area, an open border zone comprising the United Kingdom, Ireland, Isle of Man, and the Channel Islands.

Non-EU nationals with residency in an EU country could be exempt from the EES and ETIAS and 90-day limit, as long as they hold a biometric identity card.

It is not yet understood how automated systems would identify an EU resident if they travel using a non-EU passport. Indeed, with the May deadline just six months away, concerns about infrastructure readiness have been expressed. Physical space and system stability are key worries. In comments on EES implementation published by the EU, many countries, including Austria, Germany, Slovenia and Poland foresaw increased processing times for passengers and delays.

“The additional tasks resulting from the EES regulation will lead to a sharp increase in process times. Currently, we expect process times to double compared to the current situation” – Austrian Authorities

Different European countries are taking different approaches to the border set-up needed. Italy has announced an increase in automated gates and is installing 600 self-service booths at main airports. Norway favours ‘automated’ cameras, staffed by border guards. At airports, Germany, Austria and France will all also use border guards combined with self-service points. This is similar to the system in place in countries such as Canada. Entering France by land or sea, travellers will be provided with tablets to register themselves.

Where there’s a new system, there are always potential profiteers. Risks include scammers and fraudulent websites asking for fees to process visas. EU authorities are already warning people to be vigilant and to use only the official ETIAS site, which will have the domain “europa.eu” – once it is launched.