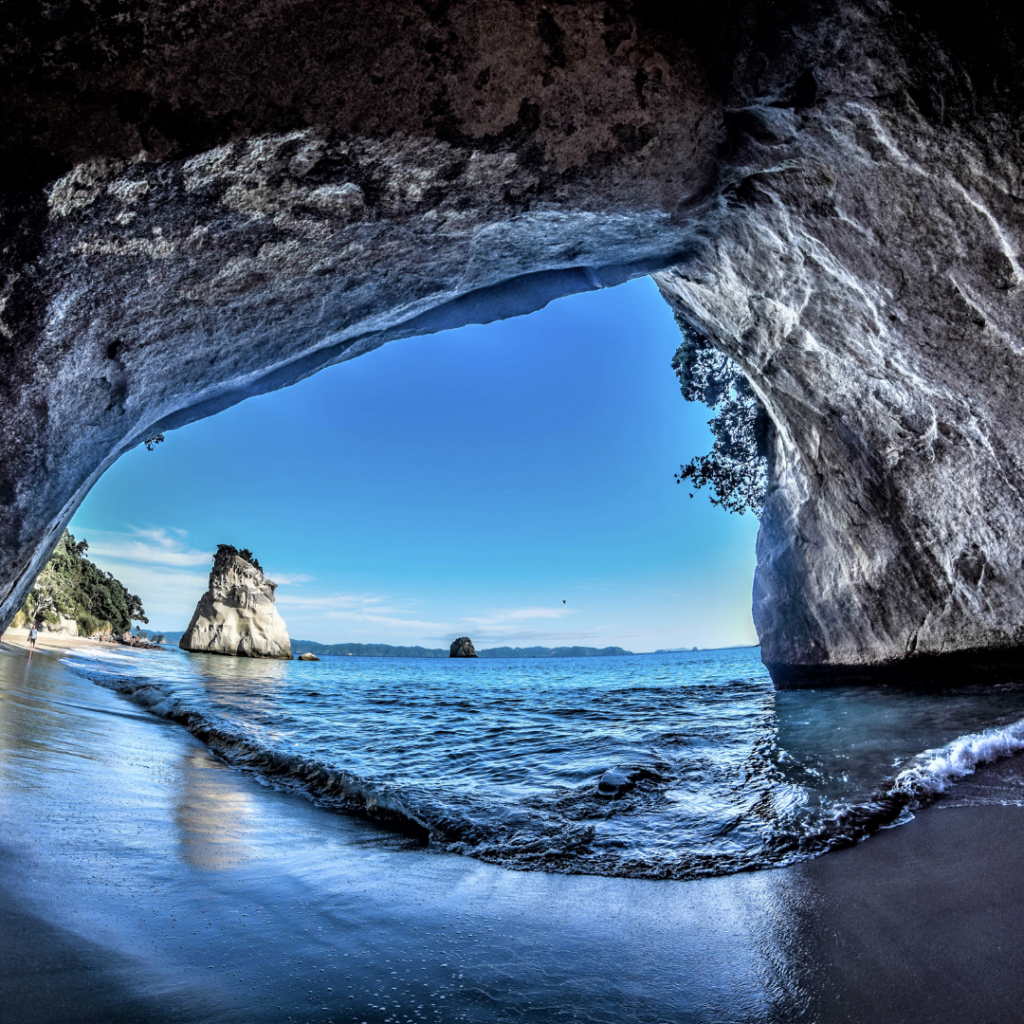 Government officials in New Zealand announced the country would fully reopen its borders to international tourism and cruise ships by the end of July.

According to The Associated Press, New Zealand started to reopen last month when health officials revealed Australians would once again be welcomed. Tourists from the United States, Britain and more than 50 other countries were allowed back earlier this month.

The most recent announcement will welcome travelers from China, India and other countries starting on July 31. The government also revealed plans to end the need for people to get pre-departure COVID-19 tests by the end of July.

“Today I can announce that New Zealand fully reopens to the world by July 31, completing our reconnecting work two months ahead of schedule,” Prime Minister Jacinda Ardern told The AP.

New Zealand also updated its immigration policies to make it easier for skilled workers to enter, starting in July, through a new “green list of 56 sought-after professions including doctors, nurses, engineers, plumbers, teachers and tech workers.”

“This package is designed to address the urgent skills shortages created by COVID while also putting our immigration settings on a better and more sustainable footing,” Ardern continued.

Before the pandemic forced New Zealand to close its borders to international tourists, more than three million people visited the island nation, accounting for 20 percent of foreign income and more than five percent of the overall economy.