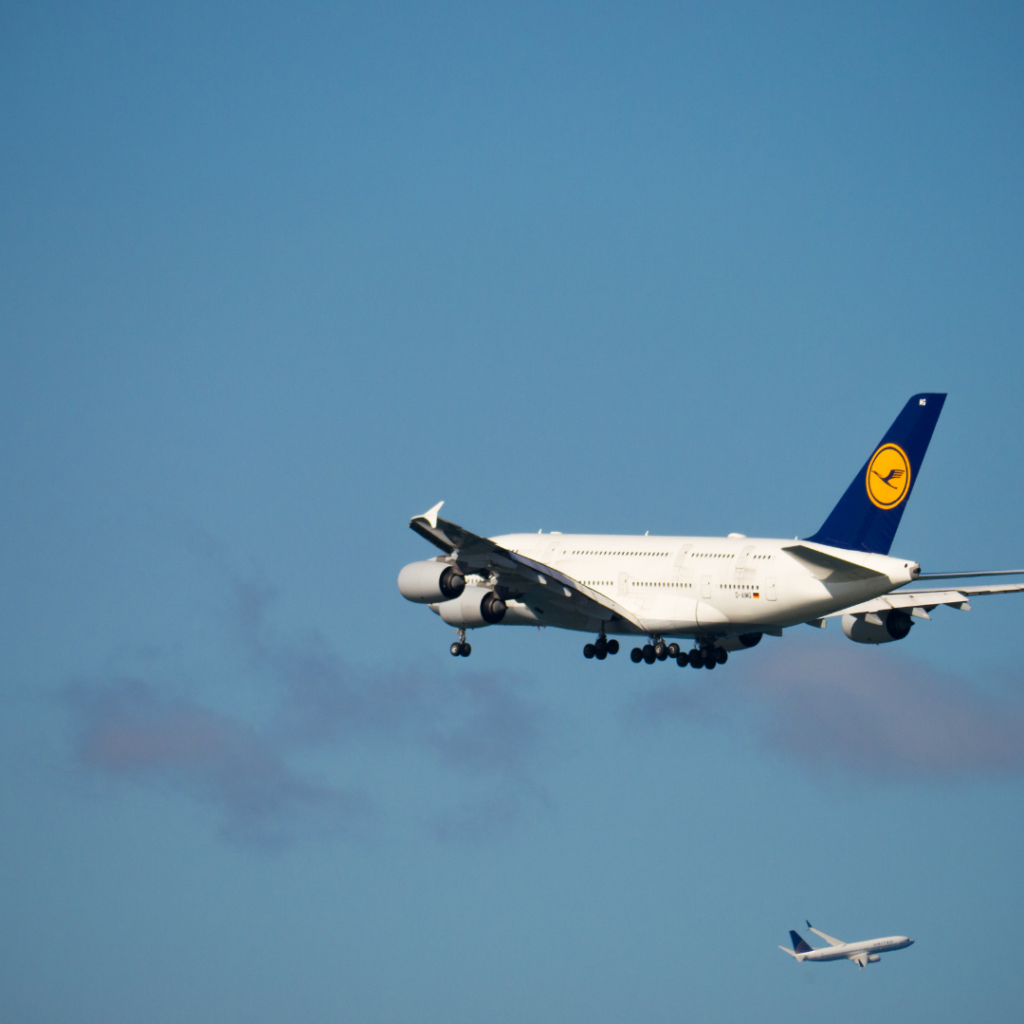 German national carrier Lufthansa said it would have to cancel almost all flights at its domestic hubs in Frankfurt and Munich on Wednesday because of a planned strike by ground crew, adding to a summer of travel chaos across Europe.

The one-day walkout called by Germany‘s powerful Verdi union will have a “massive impact”, Lufthansa said in a statement on Tuesday.

More than 1,000 flights will be scrapped, including some already on Tuesday, affecting around 134,000 passengers.

“Lufthansa will have to call off almost the entire flight programme at its hubs in Frankfurt and Munich for Wednesday,” the group said, adding that a knock-on effect on some flights scheduled for Thursday and Friday could not be ruled out.

The strike — scheduled to last from 0145 GMT on Wednesday until 0400 GMT on Thursday — comes as ground workers seek a higher pay rise than the one offered by Lufthansa so far.

The stoppage promises to bring more pain to a turbulent summer for air travel across Europe. The relaxation of coronavirus rules has boosted demand, but chronic staff shortages have left passengers facing flight disruptions, long queues and lost luggage.

The Verdi union, representing around 20,000 Lufthansa ground staff, is seeking a 9.5-percent pay rise, or at least 350 euros ($360) per month. It also wants a minimum hourly wage of 13 euros. The union has said management’s offer so far “does not come close to compensating for inflation” which stood at 7.6 percent in Germany last month.

Lufthansa has countered that it has offered “very substantial pay increases” amounting to more than 10 percent for workers in the lowest wage categories, and a six-percent increase for higher-paid staff.

Germany’s aviation sector currently has a shortage of more than 7,000 employees, the nation’s IW economic institute calculated recently. Many airport workers found jobs in other sectors when travel demand collapsed during the pandemic, and they have not returned now that tourism has bounced back, the economists found.