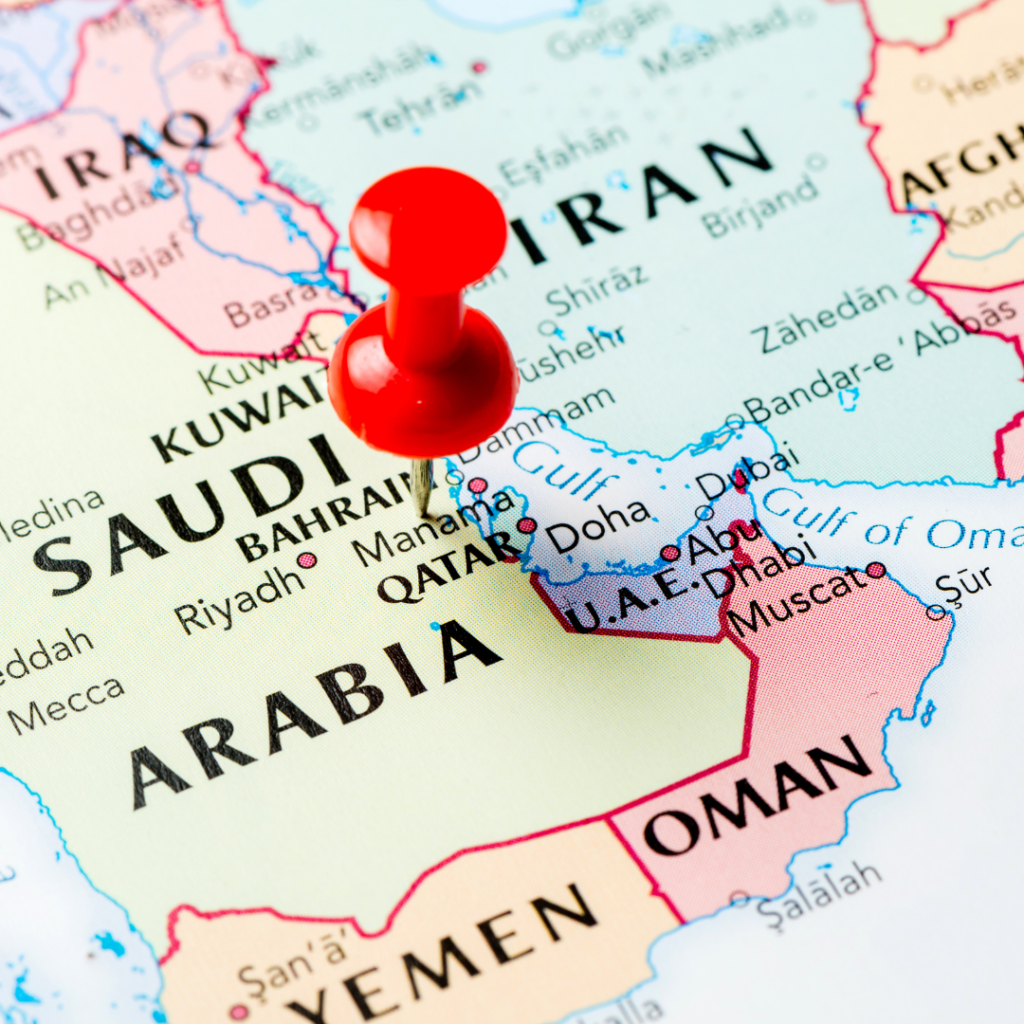 Saudi Arabia is set to build one of the world’s largest airports in what will be a huge boost for the Kingdom’s ambition to become a global hub for trade and tourism, according to Crown Prince Mohammed bin Salman bin Abdulaziz.

The airport will help drive annual passenger traffic in Saudi Arabia from the current 29 million to 120 million travelers by 2030 and 185 million by 2050, with aircraft traffic in the Kingdom increasing from 211,000 to more than 1 million flights per year.

With sustainability at its core, the new airport will achieve LEED Platinum certification by incorporating cutting edge green initiatives into its design and will be powered by renewable energy, according to the Saudi Press Agency.

The development, set to be built by the Public Investment Fund, will include the existing terminals named after King Khalid, with the capacity to process 3.5 million tons of cargo by 2050.

The SPA report added it will become an aerotropolis centered around a seamless customer journey, world-class efficient operations, and innovation. Riyadh’s identity and the Saudi culture will be taken into consideration in the airport’s design to ensure a unique travel experience for visitors and transit travelers.

“The airport project is in line with Saudi Arabia’s vision to transform Riyadh to be among the top ten city economies in the world and to support the growth of Riyadh’s population to 15–20 million people by 2030,” SPA said.

It did not give details on the planned investments but a person familiar with the plans has told Reuters the PIF’s aviation department is getting hefty funds to create an ecosystem of cargo and passenger airlines, repair companies and airports.

The 77-year-old state airline Saudia will be based out of the Red Sea city Jeddah under the transportation strategy that calls for the establishment of the two hubs.

The kingdom is already in talks with planemakers Airbus SE and Boeing Co on orders for the two carriers Saudia and RIA.

Touted to be one of the biggest tourism events of the year, the global summit is being organized at the King Abdul Aziz International Conference Center under the theme “Travel for a Better Future.”

During the event, industry leaders will share their thoughts about the future of the sector and the challenges that should be addressed to ensure a safer, more resilient, inclusive, and sustainable travel and tourism industry.