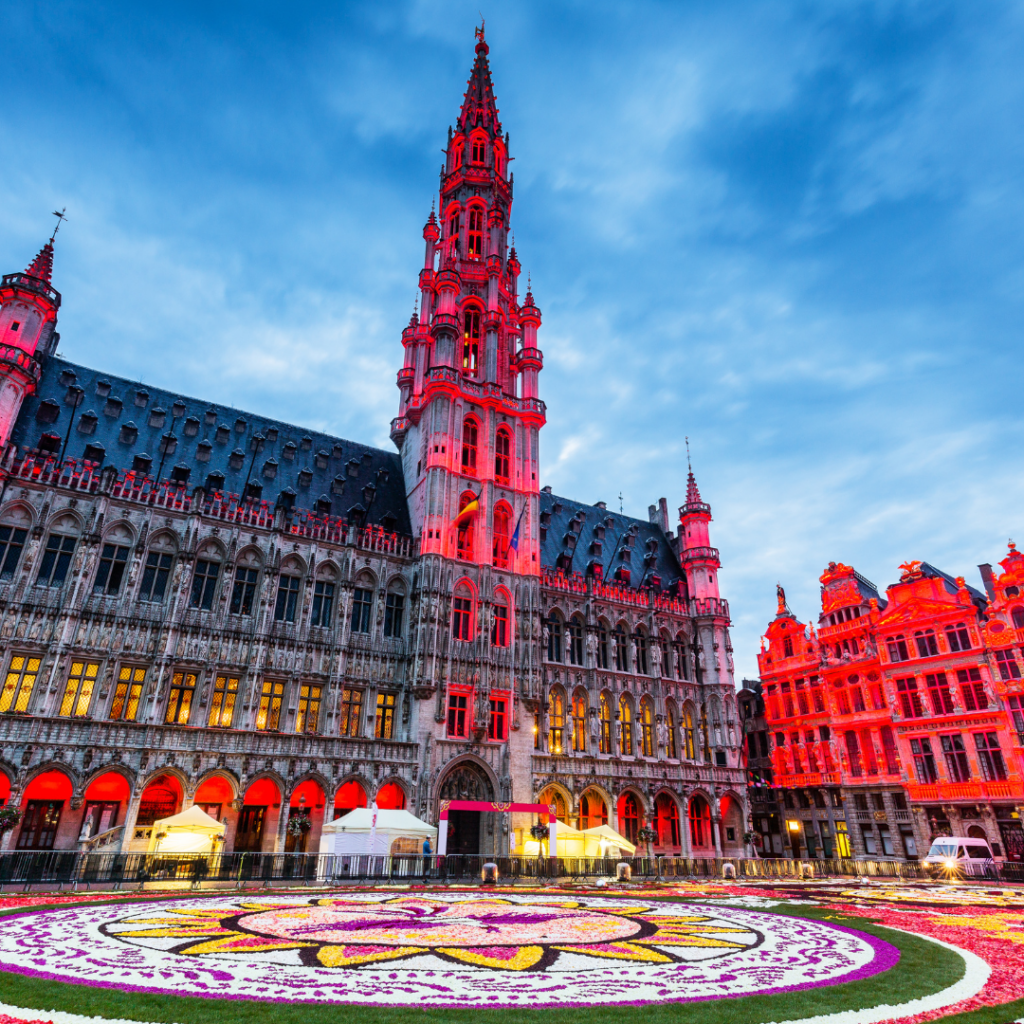 Trade unions in Belgium have called for another day of national strike on Wednesday, 9 November. As a result, public transport across the country, as well as flight schedules from Brussels Airport will be disrupted.

The unions are calling the strike to draw attention to the rising cost of living and the salaries of the workers not being adjusted accordingly. “The situation is very serious for those who do not earn high wages and yet cannot claim the social energy tariff. From single parents living on one wage and people who have to take on jobs on the side to pensioners, the sick and the disabled, the “social situation is downright worrying”, Christian trade union AVC said in a statement.

Brussels public transport operator STIB-MIVB has announced that due to the participation of some of the staff, disruptions are to be expected on the network. Passengers are advised to take all necessary precautions and look for alternative transport on Wednesday in Brussels as much as possible.

A spokesperson informed the Brussels Times that they do not yet know which lines will be able to run, but they expect few busses, trams and metros will be available. As usual, STIB will keep its website and mobile app updated with all the information.

De Lijn, the public transport operator in Flanders, has informed they will also be impacted by the strike although “the action is not directed against De Lijn”, a statement form the company says. However, many of its staff will still take part and heavy disruptions are expected across Flanders.

The exact impact cannot yet be assessed, but the operator has confirmed that an adjusted timetable will be provided on Monday evening, based on how many employees are willing to work on Wednesday.

TEC, the public transport operator for Wallonia, is also expecting disruptions, although the impact is not yet known. It will post updates on its website and social media channels closer to Wednesday.

National rail operator SNCB has announced that the impact of the strike will already be felt the night before, starting at 10pm on Tuesday, 8 November, and lasting for the entire day on Wednesday.

Brussels Airport Zaventem has announced it already cancelled or rescheduled 40% of the flights scheduled on Wednesday, but more could be affected because of the strike. Passengers will be contacted by their airlines, but those who can still make it are asked to only bring hand luggage, as baggage handlers are also expected to take part in the strike. The airport does not advise getting to the airport sooner than usually.

Brussels South Charleroi Airport on the other hand has not estimated the impact of the strike yet and not announced any cancellations. “Access to the airport may be more difficult due to possible actions around it. It is also possible that the various services at the airport will run at a slower pace”, a statement reads. The airport also advises passengers to arrive at the airport at least 3 hours before the gate closes.