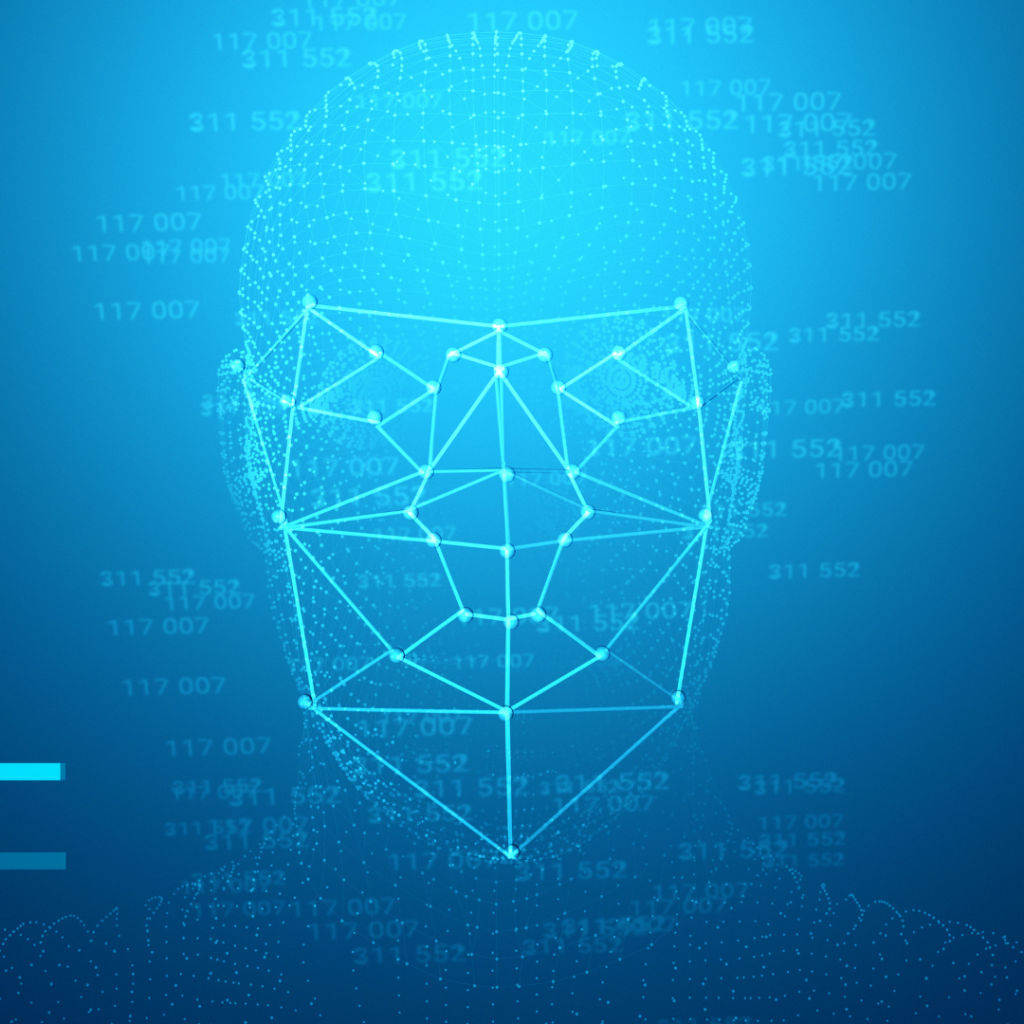 Non-Irish EU citizens will have to provide biometric data to enter the UK, including Northern Ireland, the UK Immigration Minister Robert Jenrick has confirmed.

The move will be introduced under the controversial Nationality and Borders Act due to be put in place next year.

Who will have to provide biometrics to visit the UK?

Travellers from the EU will have to provide their fingerprint and facial biometrics as part of the process of applying for an Electronic Travel Authorisation (ETA) to enter the UK.

Irish citizens will be exempt from this requirement as Ireland has open borders with the UK through the Common Travel Area arrangement.

Jenrick confirmed the plans in a written answer to a question from Alliance MP Stephen Farry.

“The ETA scheme will apply to those visiting the UK or transiting through the UK who do not currently need a visa for short stays or do not have any other immigration status before travelling,” he said.

Initially applicants will only have to provide facial biometrics “until such time as there is a technological solution which will allow them to self-upload fingerprints of the required quality.”

There are no plans to require applicants to visit a visa application centre to give their fingerprints, he added.

Farry released a statement in response saying: “Since Brexit, the UK Government has proudly been pursuing a reckless, anti-immigration agenda, and this ETA requirement is a policy decision that can and must be rectified.”

When is the UK introducing ETAs for visitors?

As part of a plan to transform the UK Border Force, the Home Office intends to introduce a ‘Permission to Travel’ scheme from 2023. Everyone wishing to visit the UK will need permission before they travel in the form of an ETA.

The UK government will begin to roll-out the ETA system from January 2023 and it is expected to be fully operational by the end of 2024.

How will this affect tourism?

EU visitors to the Republic of Ireland will still be able to travel to the country as they do now under EU freedom of movement rules. This will not change.

However, if you’re on a city break to Dublin and you want to travel an hour and a half up the road to Belfast, things will become a bit more challenging. You will soon be required to apply for an ETA and give your biometric data to cross from the Republic of Ireland to Northern Ireland as a non-Irish EU citizen.

There are concerns that this will negatively impact tourism in the country. Northern Ireland welcomed 2.245 million overseas visitors in 2019. Tourism Ireland estimates that these tourists spent £589 million (€672 million) supporting around 71,000 jobs.

“There are half a million visitors to the North each year and with this bill there could be over £100m (€114 million) per year lost in tourism, which is an incredible amount of money,” SDLP councillor Declan McAteer said.

And there are many non-Irish EU citizens who live in areas near the border in the Republic who will be affected.

“People cross the Irish border to go shopping, or to visit friends, or attend school, church or sports games. This includes non-Irish EU and international citizens,” Professor Katy Hayward, senior fellow for the UK in a Changing Europe, tells Euronews.

“In the near future, such residents who cross the border will be breaking the law if they do not submit an ETA, along with their biometric data, to the UK state. In principle, this could see them facing a four year prison sentence if caught and convicted.”

It’s not yet clear how this will be policed as a hard border on the island of Ireland would go against the Good Friday Agreement.

Hayward labels the plans as ‘unworkable’ but says: “Being ‘caught’ might happen inadvertently, for example if a person ends up in hospital for emergency treatment or if they’re involved in a car accident.”