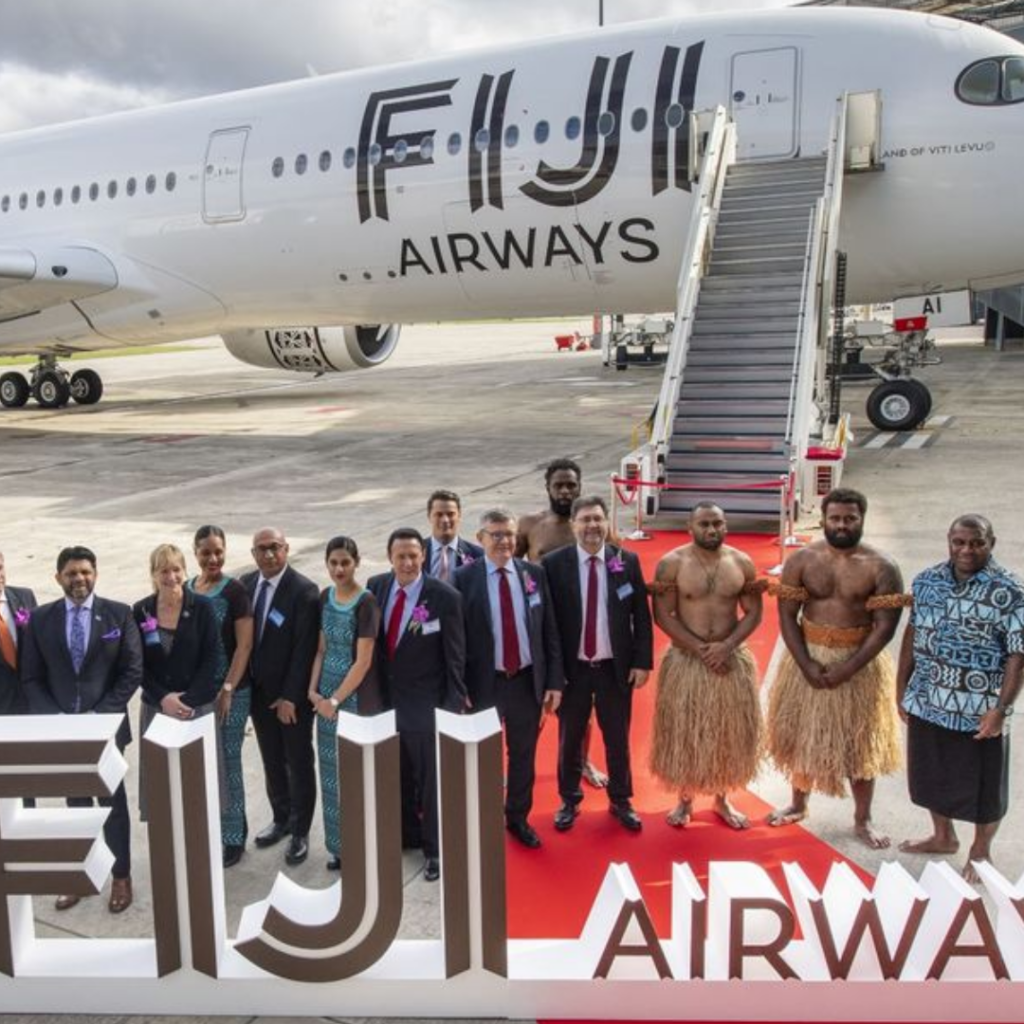 The Fijian carrier is expanding its international reach, with a possible A350 upgrade also waiting in the wings.

Australians jetting over to Canada can now break up the trans-Pacific hop with a balmy tropical escape as Fiji Airways’ long-awaited Nadi to Vancouver link – its third non-stop connection to North America – takes to the skies.

“As we continue to expand our network and launch new routes, we are creating more and more pathways for Australians to access popular travel destinations, cementing Fiji as a convenient connection or stopover destination to further afield,” Viljoen adds.

Although currently using the airline’s A330, it may see a future upgrade, with Fiji Airways hoping to add more Airbus A350s to its fleet and already earmarking Vancouver as one of the cities those lie-flat business class-equipped jets will be flying to.

“We are considering taking on two more A350s and swapping out two of our A330s… we will use the new A350s on our bigger destinations,” says Fiji Airways CEO Andre Viljoen.

“So Hong Kong and Singapore will use the A350s as well as to Vancouver.”

The arrival of those A350s will in turn allow the A330s, which have older-style ‘sloping sleeper’ angled beds in business class, to be sent “to Narita and probably as a supplementary to Auckland, Melbourne, Brisbane etc,” Viljoen previously told aviation blogger Sam Chui.

“You do have a slight slope,” Viljoen noted of Fiji Airways’ A330 business class. “Where they are perfect is on the four-hour flight… anyone going to Auckland or to Sydney, they’re not going to complaint.”