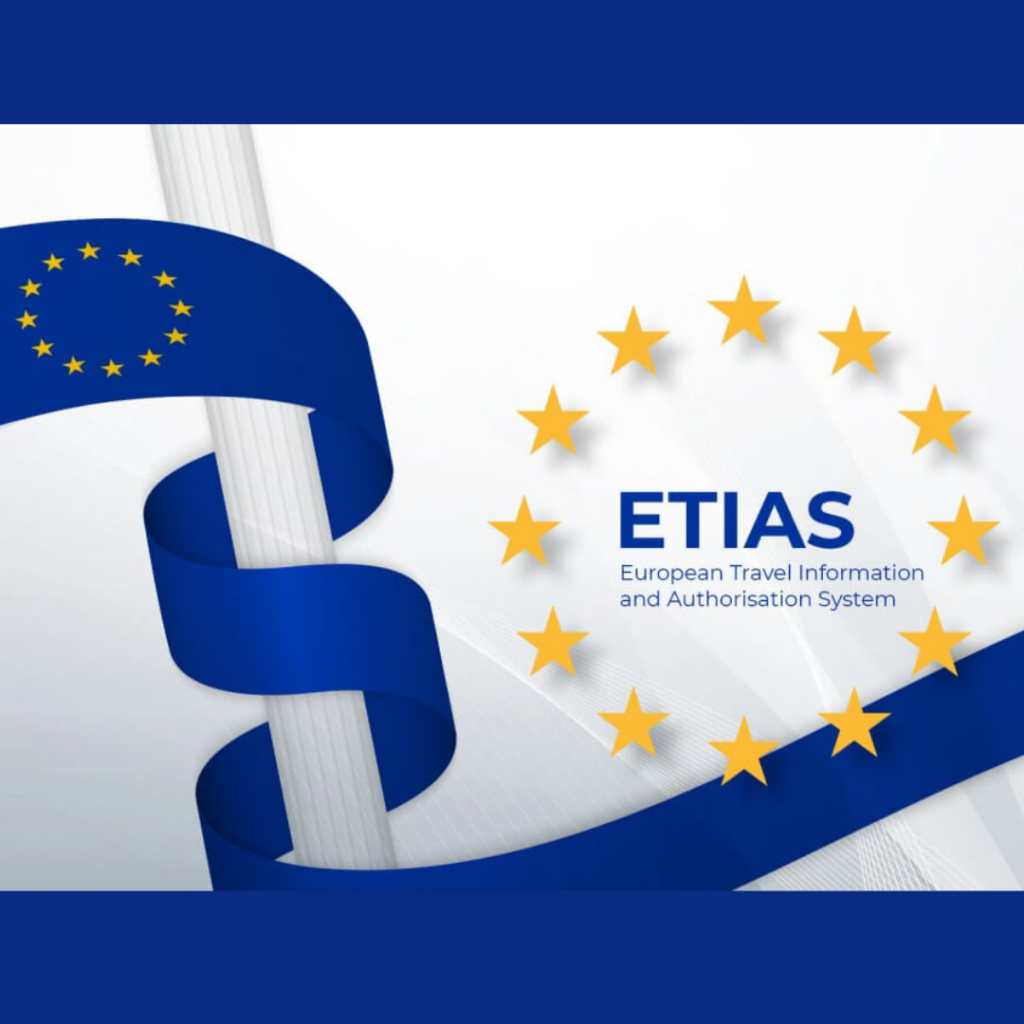 With the date on which the European Travel Information and Authorization System (ETIAS) becomes mandatory for travellers from about 60 world countries travelling to the European Union and Schengen Area countries approaching, the number of fake news regarding the new scheme is also increasing.

In recent days, many online media, even some famous and widely-read international ones, have reported that the ETIAS will become mandatory on January 1, 2023, thus causing confusion amongst travellers who will need the ETIAS.

The statement is not true, as the ETIAS is set to become fully effective only at the beginning of the fifth month of 2023, on May 1, SchengenVisaInfo.com reports.

“The European Agency for the operational management of large-scale IT systems in the area of freedom, security and justice (eu-LISA) is responsible for developing the system. ETIAS is expected to be operational in May 2023. The ETIAS Regulation provides for transitional measures to ensure a smooth rollout of the system,” the European Commission points out in a notice regarding the ETIAS and the date it finally becomes effective.

The ETIAS was first set to become effective in 2022, then was postponed to the end of this year, and finally, the date this requirement becomes mandatory for travellers has been moved to May 1, 2023.

It has been estimated that around 1.4 billion travellers from over 60 world countries that have a visa-free travel arrangement with the EU will need to obtain the ETIAS for travelling to the Schengen Area.

“Around 1.4 billion people from over 60 countries around the world benefit from visa-free travel to the European Union,” the European Border and Coast Guard Agency (Frontex) pointed out in a press release issued at the end of last year.

Americans, British citizens, Canadians, Albanians, Emiratis, and more will be subject to the ETIAS requirement nine months from now.

According to SchengenVisaInfo.com, the ETIAS authorization application procedures will be simple and quick. Travellers will have to complete an online form with information regarding their identity, travel intention, and background security information.

All they need to upload is a scanned copy of their passport and a digital biometric photo. A fee of €7 is required, and the same should be paid online. Travellers are not required to go to an embassy, provide their fingerprints, or attend an interview, though such things may be required in extraordinary and very rare cases.

Every traveller who obtains an ETIAS will be able to use it for a period of three years or until their passport is no longer valid, whichever comes before.

Travellers will receive their ETIAS confirmation in the email they have provided during the application. The confirmation should be carried either in digital form or printed when travelling to the Schengen Area, and if required, the same should be presented to border officers.

Though the date for the full operation of the ETIAS is approaching, the official ETIAS website does not exist yet, the EU Commission has confirmed to SchengenVisaInfo.com, in spite of many websites claiming to be it, or at least appearing to be official, and thus confusing many travellers.