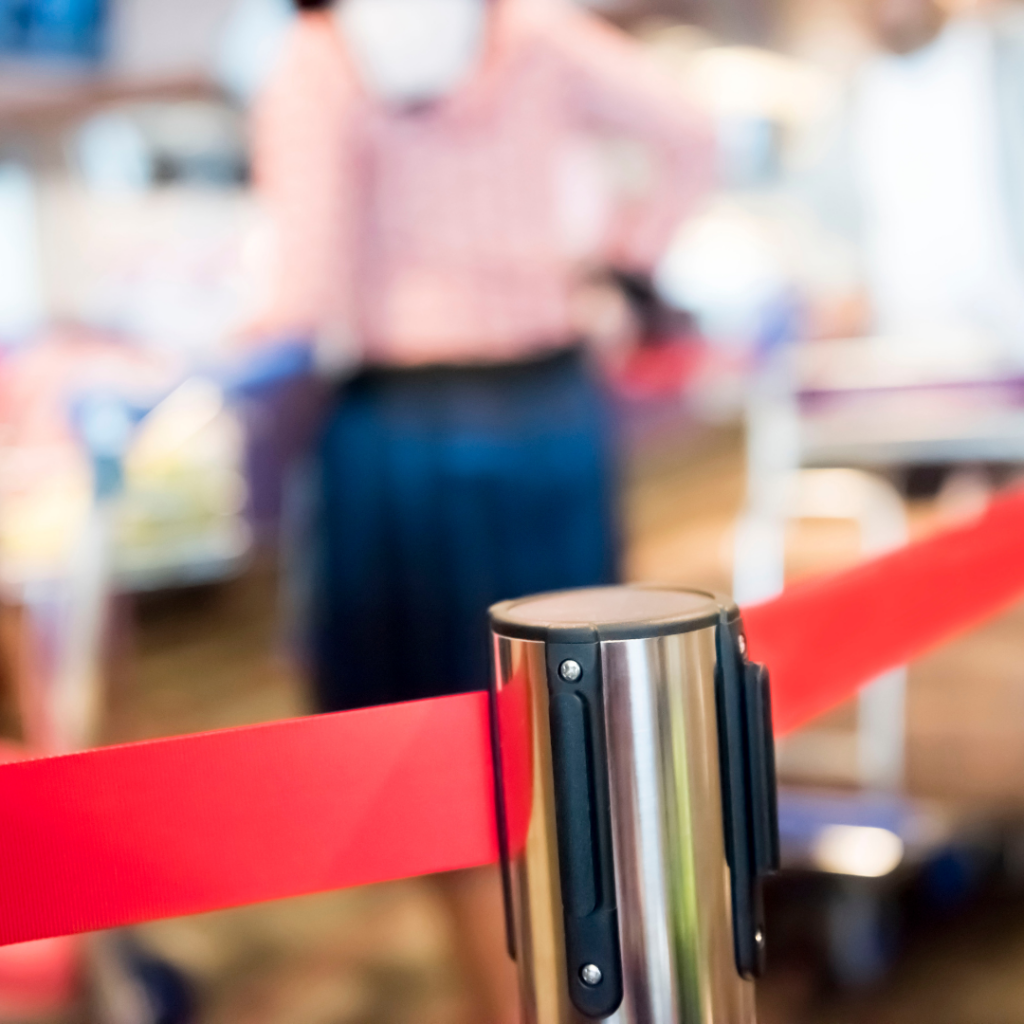 After a busy summer season, the chaos seemed to settle down at Amsterdam’s Schiphol Airport, but this week it came back with a bang, as security staff left the airport to look for jobs elsewhere and airlines are once again forced to cancel flights.

During the months of July and August, Schiphol offered an extra hourly allowance to employees, which incentivised people to stay or even specifically apply for jobs at the airport, explained FNV, the union representing the employees.

Many staff came especially for this allowance. The summer allowance has thus helped to cope with the summer problems but has not helped make the problems at Schiphol disappear in a structural way.

“The summer allowance meant a bit of appreciation for this particular group. For many of them, it was reason to stay, at least until the end of the summer allowance. But they can earn the same amount of money elsewhere for less intensive work”, van Doesburg added, saying that the extra pay of €1,40 gross per hour that staff will continue to receive is simply not enough for them to stay.

Moreover, van Doesburg expressed dissatisfaction over the fact that the summer allowance was cut from the end of August, since summer season in aviation lasts until October. The month of September is usually still very busy, since a lot of holidaymakers take advantage of the last hot days of the year, especially since prices in holiday destinations are usually lower at the end of the season. Furthermore, the month also marks the restart of business or work related travel, adding to the pressure on the sector.

The response from the airport was to pass the fault onto the staff, saying that “Staffing levels at security are lower than what we had requested of the security companies.” Flights between 16:00 and 23:00 were cancelled, while a lot of passengers simply missed their trips due to the long waiting times.

Schiphol indicated that the passengers affected by the delays and cancellations, as well as those who missed their flights because of the queues can apply for compensation from the airport.