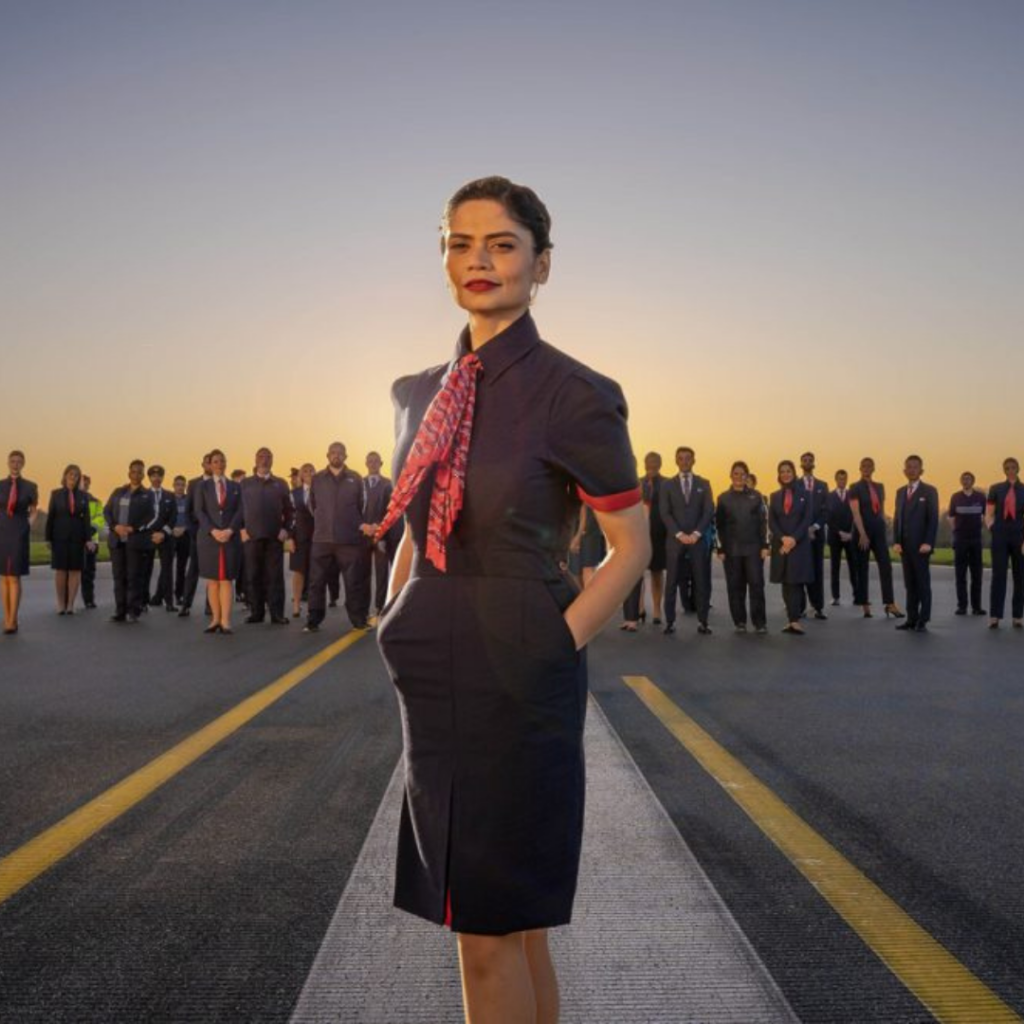 British Airways is introducing new progressive uniforms including hijabs and jumpsuits in a bid to update its corporate identity. The uniforms will be rolled out to all 30,000 staff, from engineers and ground agents this spring, to cabin crew and pilots in summer 2023.

Created by fashion designer Ozwald Boateng, best known for his unique take on classic tailoring, the uniform range includes slim and regular-fit three-piece suits for men, as well as hijab, dress, skirt, trouser and jumpsuit options for women. Tailoring sessions will be bookable, to ensure the uniforms fit perfectly.

Boateng, who shadowed staff while they worked, also produced custom fabrics for the pieces. It has taken nearly five years, including delays caused by Covid-19, to bring the collection to fruition. The clothing underwent six months of secret testing on flights across Europe and at Manchester and Cotswold airports in a variety of temperatures and conditions.

“One of my main objectives was to create something that spoke to, and for, the airline’s colleagues,” Boateng explained.

Something that inspired and empowered them, encouraged them to conduct their roles with pride and most importantly to ensure they felt seen and heard.

After trials, pockets were made bigger and repositioned to allow stewards to carry items needed for in-flight service and engineers to access tools easily. Touch screen technology gloves allow ground handlers to continue to use their devices comfortably in cold weather.

As well as providing practical wear, Boateng’s brief was to inject new energy into the workforce. “It was about creating an energetic shift internally,” he said. “Although the airline has a strong heritage, it was important to support creating a fresh narrative of change and transcendence, while remaining timeless.” 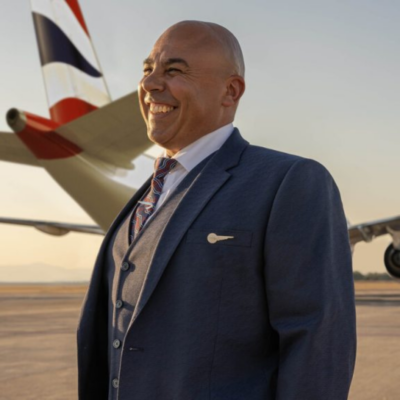 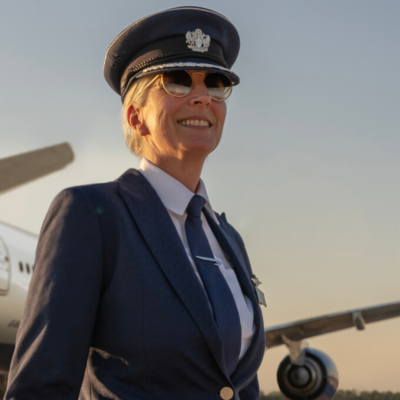 In the past, airlines have come in for criticism due to their strictly gendered approach to staff uniforms. Virgin made a publicity mis-step last year, after announcing a “fluid approach” to uniforms only to then block crew serving the England football team’s flights to Qatar from choosing their clothing to suit their gender.

British Airways also relaxed their uniform policy last year, permitting male pilots and crew to wear nail varnish. A spokesperson said that staff are free to select clothing according to the gender they identify as. “You can chat to us about that and you can wear what you want,” he said. “We’ve got a number of transgender colleagues, and have had that policy for decades.”