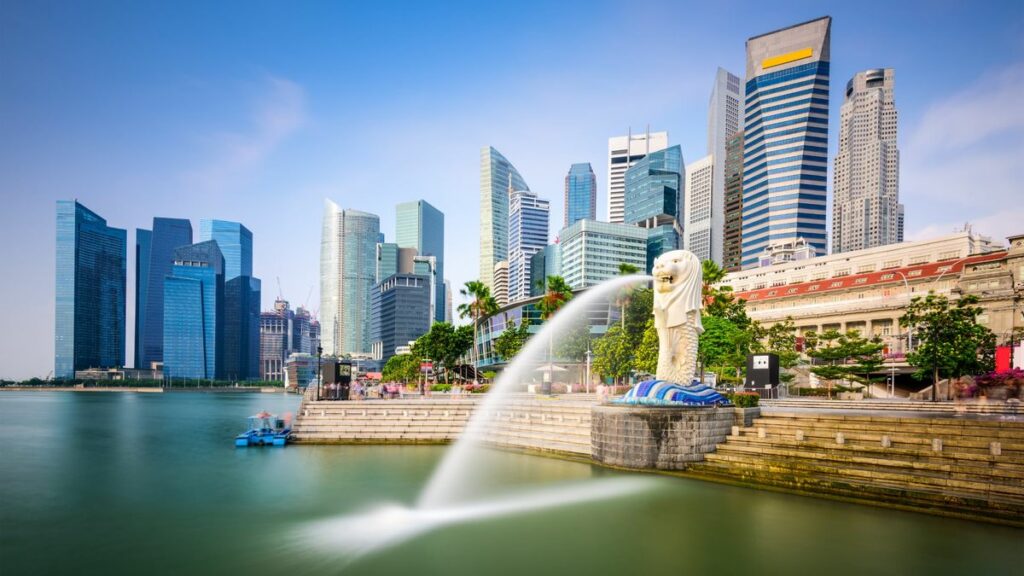 Australia has a “firm commitment” to launch a quarantine-free travel bubble with Singapore, which is more likely to now occur by the end of the year due to Sydney’s coronavirus outbreak, Australia’s top diplomat to the city-state said.

”There’s a very strong commitment for officials, both governments in Australia and here in Singapore, to progress the systems – the operational capabilities, the requirements – that will be necessary to ensure safe travel,” High Commissioner to Singapore Will Hodgman said in an interview with Bloomberg on Tuesday.

“Given the outbreak in Australia, the unpredictability of this virus, it is more likely that travel will be possible towards the end of this calendar year.”

The statement comes after Trade Minister Dan Tehan, who is this week visiting Singapore as the first leg of an international trip to boost business and economic ties with nations including Vietnam, South Korea, Japan and the U.S., said in an interview published Sunday the travel corridor had been pushed back due to an outbreak of the delta variant that has put Australia’s most-populous city into lockdown.

The outbreak is highlighting the problems with Australia’s tardy vaccine roll-out, which has been hit by supply-chain hold-ups from contracted drug-makers. Political rivals also say that Prime Minister Scott Morrison failed to secure enough doses from a wide-enough range of suppliers.

While Australia was an early success story in the fight against COVID-19, a sluggish vaccine rollout means even as the rest of the world opens up the country’s borders are expected to stay shut to most of the outside world until well into 2022.

Just 26% of the population have received their first jab, according to Bloomberg’s Vaccine Tracker, compared with about 70% in Singapore.

When Australia’s international borders reopen, Tehan said he expects vaccine passports would be required for travel for years.

According to a new Request for Tender issued by the Australian Digital Health Agency, the app will be available for both Apple iPhone and Google Android devices by December 2021.

It would connect to the government’s My Health Record system to provide real-time access to not only COVID-19 vaccination and test data but other immunisations such as against yellow fever, alerts on allergies, and organ donation status.

The app could also interact with national health databases of other countries, allowing for reciprocal recognition of vaccination certificates issued overseas and ensuring that travellers meet a country’s conditions of entry such as pre-departure COVID tests.