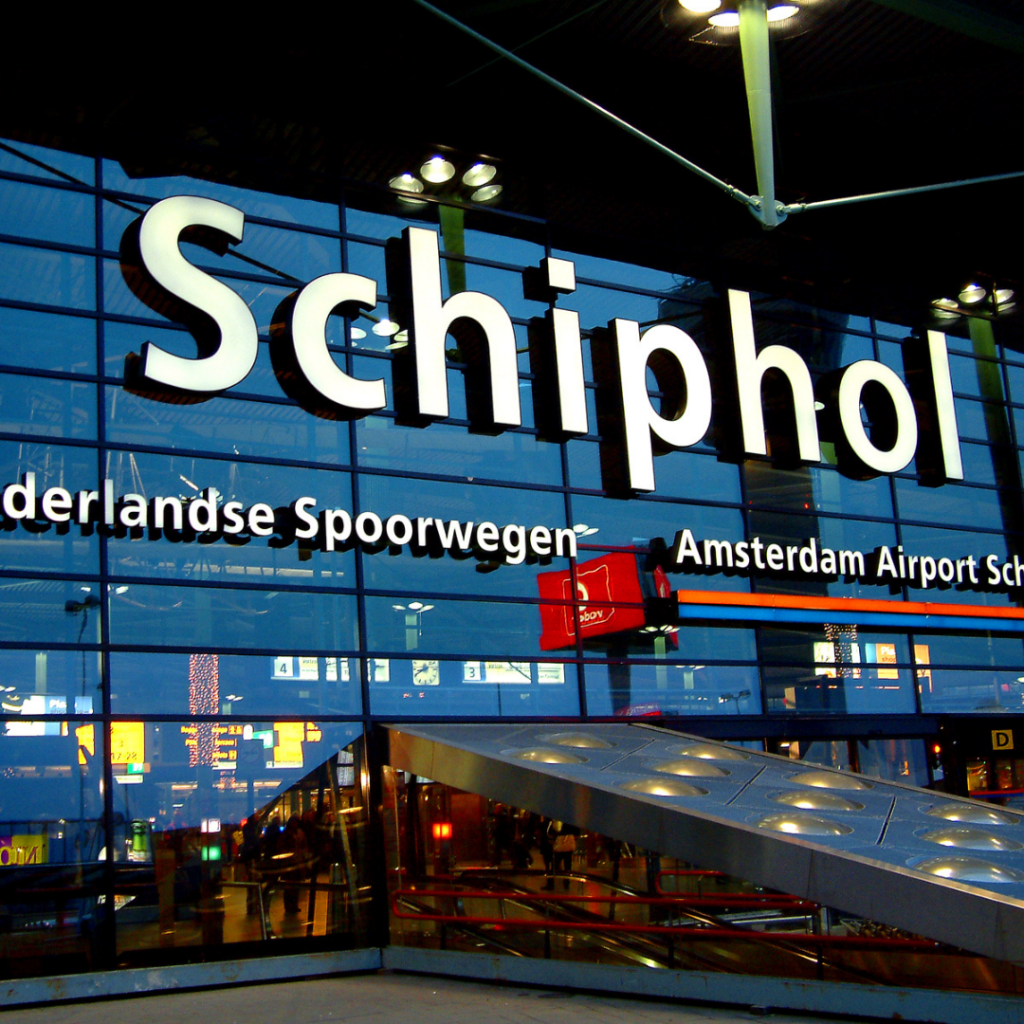 Amsterdam Schiphol Airport (AMS) has announced that it will cut passenger levels in September and October due to an ongoing shortage of security staff. With the summer bonus for staffers now over, reports suggest that many are heading for the door, leaving the airport unable to maintain its already lowered cap.

According to Euronews, Amerstdam’s main hub will reduce its daily passenger cap to 54,500 in September and 57,000 per day in October. This is a reduction of 9,250 passengers every day, an 18% drop from the already capacity-restricted levels in August.

The reduction will quickly hurt passengers since airlines will have to cut flights in proportion to the newly implemented cap. This latest reductioin means Schiphol’s long-standing woes from the summer will likely drag into the winter, with tens of thousands of passengers left frustrated.

The reason behind the latest cap is the loss of even more security guards at terminals. According to unions, the airport’s extra €5.25 per hour ($5.12) bonus in July and August did its job of attracting many to the role. However, with this now gone, many have rapidly left the team, resulting in Schiphol having to cut numbers once again.
Passengers furious

For travelers booked to fly through AMS, this latest news is another blow to plans. Since June, passengers at times have been forced to spend many hours waiting to clear security, only to later learn that their flight has been canceled anyway. To tackle this, KLM has been proactively canceling routes in advance to lessen the burden on the airport in the short run and try to maintain essential routes first.

However, the Dutch flag carrier remains unhappy with the airport’s ongoing struggles, saying,

“The measures will have far-reaching consequences for our passengers, colleagues and the national and international reputation of Schiphol and therefore KLM.”

Amsterdam Schiphol is a European mega-hub, ranking as the third-largest airport on the continent pre-pandemic and handling over 25.4 million travelers in 2021. However, staffing shortages have seen the home of KLM quickly slip in the rankings as it struggles to fill jobs lost in the pandemic.

Staff shortages are not new; they’ve been plaguing the industry since the end of 2021 as travel rebounded dramatically. However, solutions have largely eluded airport operators and airlines alike, with most functioning as band-aid fixes to get through a record summer. This is evidenced by the AMS summer bonus scheme, which is now seeing an exodus of staff as soon as it wrapped up.

With the airline industry regarded by many as rather volatile and unemployment at lows in many developed countries, companies will be forced to become more competitive with wages and benefits to ensure they can meet passenger obligations this year and next summer again.