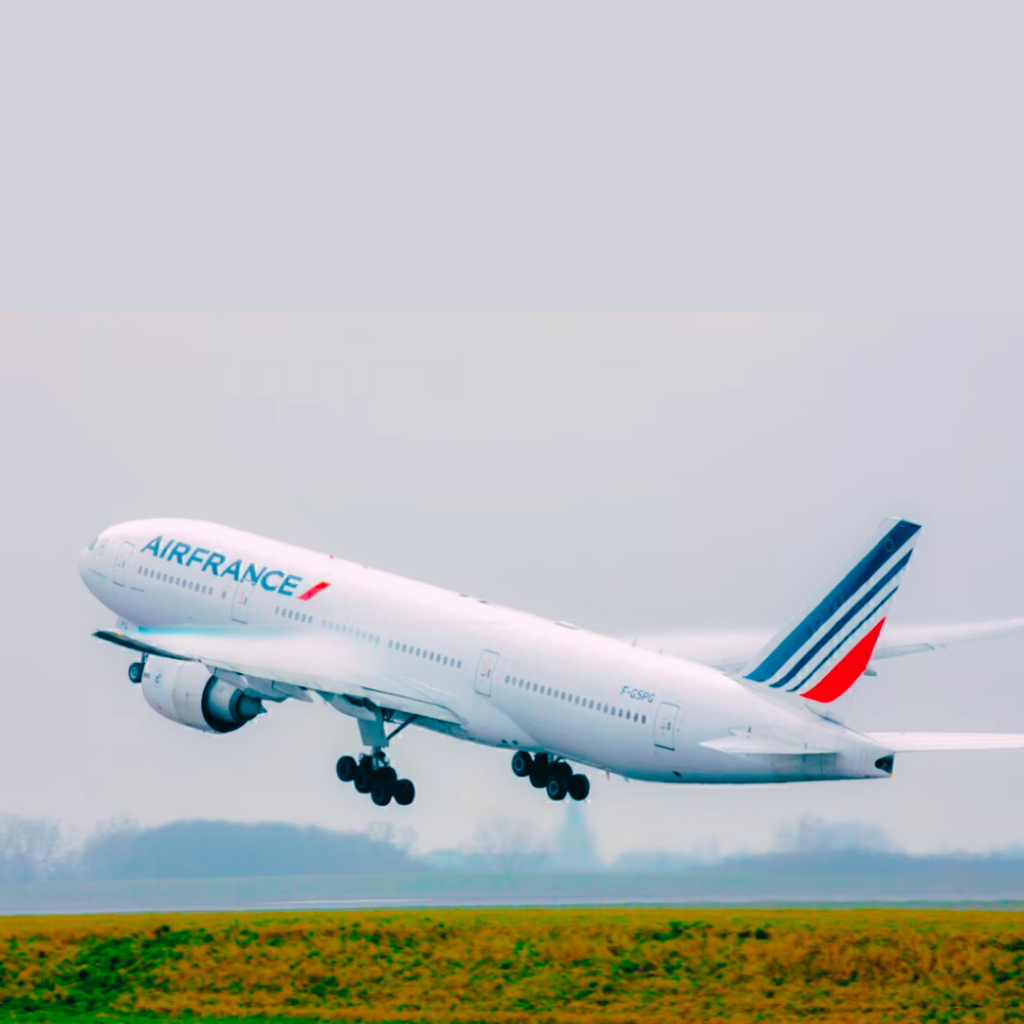 Air France will suspend flights between Paris Orly and New York JFK Airport for the upcoming winter season. The French carrier will cease its six-weekly service from October 30th, with plans to resume flights from March 2023.

The carrier currently flies between ORY and JFK six times a week with its fleet of Boeing 777-200ER aircraft, but this will come to a stop from October 30th. However, according to Cirium, the airline plans to resume JFK flights out of Paris’ secondary airport from March 2023.

Air France had only recently resumed flights between Orly and JFK in March 2022 following the reopening of US borders in late 2021.

Despite the suspension of its ORY-JFK service, Air France will still operate up to seven daily Paris–New York flights from its hub at Charles de Gaulle Airport.

This will represent a return to Newark after almost 11 years for Air France, which had served New York’s second-busiest airport for a 16-year period up until March 2012. Rumor has it that KLM will follow Air France by returning to Newark too, having last served the airport in 2008.

On top of its upcoming daily CDG-EWR flights, Air France will continue to operate six daily ‘shuttle’ flights between CDG and JFK. Together with Skyteam partner Delta’s two daily CDG-JFK flights, there will be up to nine daily Skyteam flights between the two cities this winter.